“Renegades of Funk”: Afrikaa Bambaataa, Rage Against the Machine

Reassurance Saturday with “I’m Not Down”: The Clash

Two 2014 inductees to the Rock And Roll Hall of Fame appear on this beautiful song, and neither one of them is Kiss.

Cat Stevens was an aspiring teen heartthrob in England in the late 1960s before tuberculosis and a long convalescence became the crucible from which he would emerge the bearded troubador of idylls we know today. 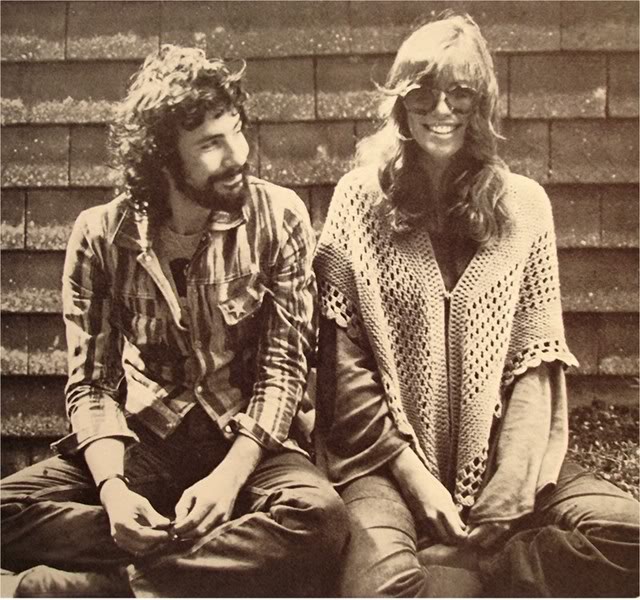 Stevens recorded much of 1970’s “Mona Bone Jakon” album for former girlfriend Patti D’Arbanville, and several songs wound up on the soundtrack to Hal Ashby’s 1971 film “Harold And Maude,” including “Trouble,” which I can’t crash a hearse without thinking of.

The whole album seems autumnal to me for two reasons. First, because “Harold And Maude” had that lovely overcast Bay Area light throughout it, and second because Cat Stevens and Squeeze were the greatest hits albums owned by every girl in the women’s dorm of my first college.

It was uncanny. Each woman was dropped off at school with the following:

This was 1987, so our musical taste was broader; radio formats were more expansive, we bought CDs and albums, and listened to the whole thing. #shakesfist

Of all “Mona Bone Jakon”‘s exemplary songs, it’s “Katmandu” that sticks with me most. It’s an early morning song that paints a picture of a cabin on a lake. Not a “Friday the 13th” lake or a “Synchronicity II” lake with an advancing monster, but a place to be alone with someone who is actively “nice to know.” I imagine there’s a bee-loud glade somewhere nearby.

Not only that, but there’s Peter Gabriel playing flute!

This song should absolutely not be confused with Bob Seger’s “Katmandu.” I am on record as loving Bob Seger (see Radio Edit (Short Stories for America)

), but his “Katmandu” is just an awful travelogue filled with forced rhymes that didn’t need to be recorded since there was already a “California Girls.”

Katmandu, I’ll soon be seeing you
And your strange bewildering time
Will hold me down

Katmandu, I’ll soon be touching you
And your strange bewildering time
Will hold me down

Katmandu, I’ll soon be seeing you
And your strange bewildering time
Will keep me home