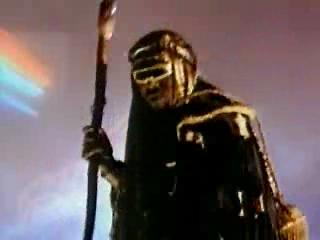 Like you, every time I pop into the beat, I get Fresh.

I’m not a scholar of old-school hip hop, and my knowledge of contemporary hip hop is limited to when my children change the station on the bathroom radio. I have played them “Rappers’ Delight” and “White Lines” and they have been way more respectful than I’ve been of Pitbull. 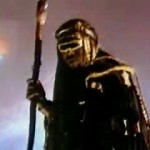 Parents can be tyrants. We often go way above our pay grade as far as imposing things on our children. While society approves of my supervising homework, curating media intake, and demanding that my offspring eat deep green vegetables, I often make them listen to Led Zeppelin in the way I hated ex-girlfriends shoving Ani DiFranco down my throat (“Now listen to this part!”), all the while I say terrible things to them about Lana Del Rey while they cry and cry.

But we all agree on Rage Against the Machine’s “Renegades of Funk,” and for years I had no idea it was a cover of an Afrikaa Bambaataa song from a generation before.

This song expertly blends musical and lyrical bombast, somehow comparing Tom Paine, the writer of the Revolutionary War tract “Common Sense,” to a band that can get a man to dance.

Not only that, but it identifies the band as interstellar travelers and troubadors, going from land to land, singing “e-lectronic chants.” 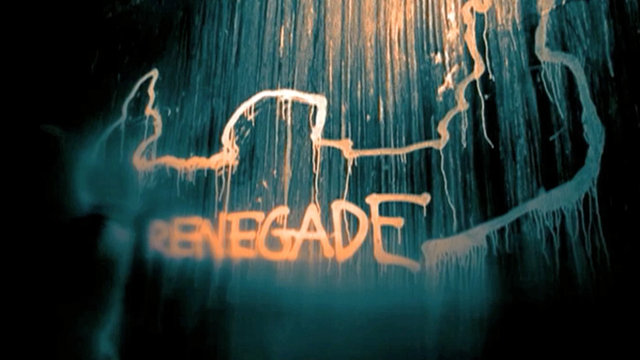 In addition to a bass line that seeks to rip your spine from your back, “Renegades of Funk” suggests we destroy all nations.

This song is particularly inspirational to my daughter who, in fourth grade, already knows that “Since the Prehistoric ages and the days of ancient Greece, right down through the Middle Ages, Planet Earth kept going through changes. And then the Renaissance came, and times continued to change” makes for a sloppy essay.

But that’s the magic and power of a great song, isn’t it? You can hear it a thousand times over decades and not only love it for its faults but love it more because of them. That is why my next marriage will be to the song “Baby Got Back.”

I like to think that the Sultans of Swing and the Renegades of Funk eye each other cautiously at Christmas parties, like Mumford & Sons does with Arcade Fire.

No matter how hard you try, you can’t stop us now

Since the Prehistoric ages and the days of ancient Greece
Right down through the Middle Ages
Planet Earth kept going through changes
And then the Renaissance came, and times continued to change
Nothing stayed the same, but there were always renegades
Like Chief Sitting Bull, Tom Paine
Dr. Martin Luther King, Malcom X
They were renegades of their time and age
The mighty renegades!

We’re the Renegades of Funk

We’re the Renegades of Funk

We’re teachers of the funk
And not of empty popping
We’re blessed with the force and the sight of electronics
With the bass, and the treble, the horns, and the vocals
‘Cause everytime I pop into the beat we get fresh

1 thought on ““Renegades of Funk”: Afrikaa Bambaataa, Rage Against the Machine”