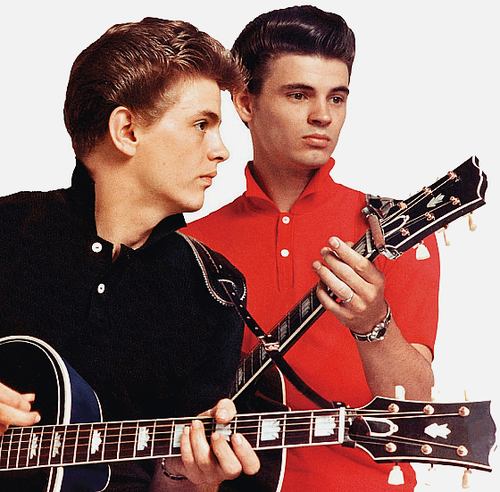 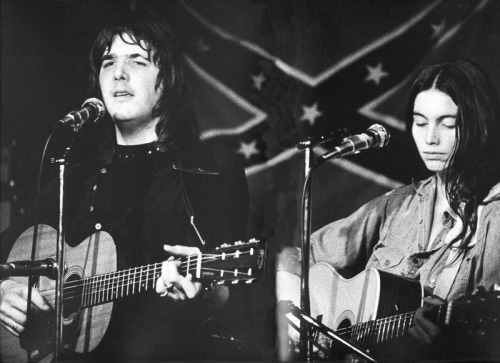 “I really learned a lot. REALLY LEARNED A LOT.”

(A version of this story was first published in January, 2014. I’m just saying I have new information, man.)

“Love Hurts” is an American pop classic, one of those songs you might hear and not know it’s a cover. But whether it’s Nazareth or Roy Orbison (or even Cher) that sings it, “Love Hurts” is always plaintive, and it’s so simple that it takes on the personality of whomever is singing it. 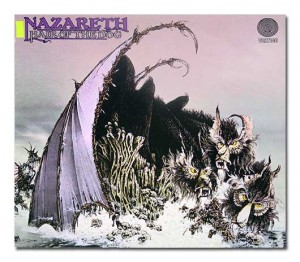 I first heard it as a child, in the power ballad version by the band Nazareth. Nazareth was Scottish, but that doesn’t matter. On their 1975 album “Hair of the Dog,” “Love Hurts” is comparatively tame next to the title track, which includes the line “Now you’re messing with a son of a bitch.”

It wasn’t until around 2006 that I learned that that “son of a bitch” song was called “Hair of the Dog,” and that Nazareth wasn’t from somewhere like Alabamy. It was my friend Ron Royster, who liked to affectionately say “You son of a bitch” to friends, who hipped me to this.

“It’s hard to believe ‘Love Hurts’ and the son of a bitch song were on the same album,” I said to Ron at the time.

Written by married songwriting powerhouses Felice and Boudleaux Bryant (they also did “Bye Bye Love” and the bluegrass standard “Rockytop”), “Love Hurts” was first recorded by the Everly Brothers in 1960. It was Phil Everly’s death the other day that got me thinking about the song and all its incarnations.

Nazareth’s is probably the most incongruous, and it contains a variation of the lyrics that drives me nuts. The line “Love is like a flame/It burns you when it’s hot” is one of those DOY moments that makes a bookish kid think, “Oh, what’s the fucking use?” It’s never a matter of when a flame is hot — a flame is just hot, asshole.

Maybe Nazareth used “flame” because they knew that flames need oxygen. As you know, love is also like oxygen.

Years later I would learn that Don Everly’s daughter was married to Axl Rose. Guns ‘n’ Roses would have done a good job covering Nazareth’s cover of “Love Hurts.”

Then, of course, I heard the Everly Brothers’ original, as well as Roy Orbison’s peppier version.

But for me the definitive interpretation belongs to Gram Parsons and Emmylou Harris.

Parsons is credited with influencing the Rolling Stones’ country direction (he was great friends with Keith Richards) but his own career was a succession of near misses and wasted potential (note that I’m still talking about Gram Parsons). He died in 1973 of a morphine and alcohol overdose in Joshua Tree. He was just 26.

Parsons was not a strong singer and Harris’ harmony often overwhelms his melody. Their take on the song, recorded in the style of the Everlys, is the one version that sounds like it is sung by a couple. “Love is like a stove,” they say. “It burns you when it’s hot.” Now that makes sense!

But my favorite part is the bridge: “Some fools rave of ‘happiness, blissfulness, togetherness,'” we hear, the despair spraying everywhere like a vague, passive/aggressive Facebook post meant for an ex. “Some fools fool themselves, I guess. BUT THEY’RE NOT FOOLING ME.”

It is said that it was Harris who whipped Parsons’ band into shape and demanded rehearsals; perhaps it was a mistake of the mixing or a reflection of the way things really were that her harmony isn’t a harmony at all.

I’m just getting around to reading Keith Richards’ “Life” and think it is one of the three best rock autobiographies I’ve read, the others being Levon Helm’s “This Wheel’s On Fire” and Bob Dylan’s “Chronicle.” Richards adored Gram Parsons and writes about one of their attempts to get clean of heroin with a cure (and a nurse) recommended by William S. Burroughs. It didn’t go well. Here is Richards and Norah Jones doing a creepy, rickety, charming version of “Love Hurts” with the “flame” line.

Despite having learned a lot — I mean: really learned a lot! — I still think that love merely hurts rather than stinks.

Some fools rave of “Happiness!” ?”Blissfulness!” “Togetherness!”
Some fools fool themselves, I guess
But they’re not fooling me!
I know it isn’t true!
No: It isn’t true!
Love is just a lie made to make you blue.

2 thoughts on ““Love Hurts” by The Everly Brothers, Gram Parsons, and Nazareth”