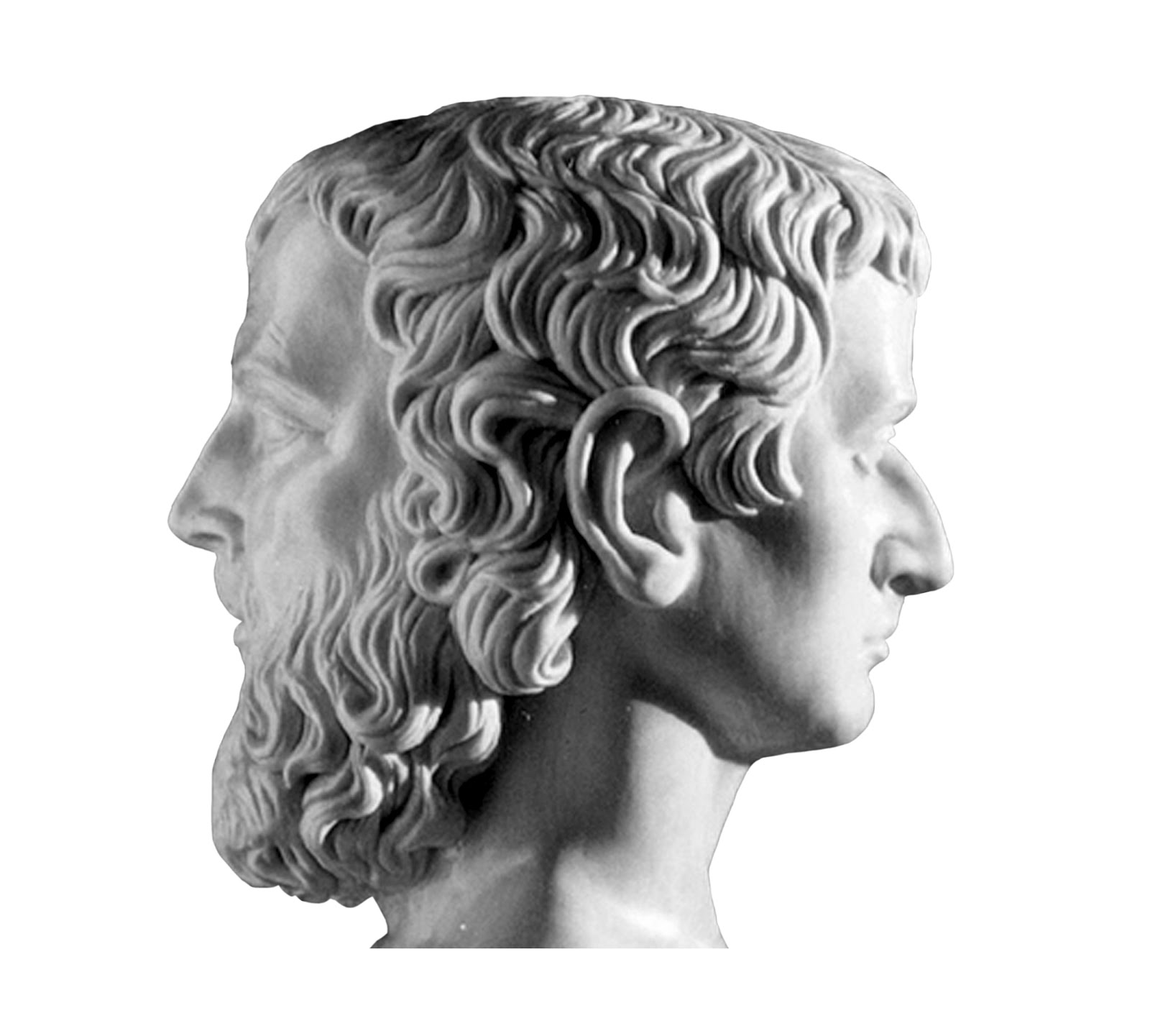 January is named for the Roman god of doorways, Janus, who is depicted as looking forward and backward. I also renew my car registration this month. January is a good time for resolutions as well as encounters with the dead.

Who can forget the Large Marge sequence in “Pee Wee’s Big Adventure” when the movie’s eponymous hero unknowingly hitches a ride with a ghost? Or when a single pair of footprints in the sand indicated that you were being carried by a ghost? Or when ZZ Top, as ghosts, appeared to save you from your dead-end job and wardrobe? That is the kind of experience David Allan Coe has when he hitchhikes from Alabam (which he rhymes with “around”) to Nashville in “The Ride.”

I’m always surprised when I learn that artists whom I know as singer/songwriters didn’t write the song I know them for (like “Everybody’s Talkin’,” an Oscar-winner for Harry Nilsson but written by Fred Neil), but such is the case with this eerie yet anthemic 1983 hit for Coe, written by Gary Gentry and J.B. Detterline Jr. Drifter Coe gets in a stranger’s Cadillac, helps himself to the radio (which is rude), and hears nothing but “solid country gold.” Coe soon realizes he’s riding with a ghost and, what’s more, a ghost who doesn’t quite take him all the way to his destination. What else does the ghost have to do? Then again, he did drop the final A from Alabama.

Listening to this song put me in mind of a ditty sung from the viewpoint of four incarnations of the same soul, Jimmy Webb’s “Highwayman,” performed here by the Highwaymen: Willie Nelson, Kris Kristofferson, Waylon Jennings, and Johnny Cash.

What would Hank Williams, Sr., have sung had he been one of the Highwaymen?

I stop for drifters
And I offer them a ride
But when they get themselves inside
I oft harangue them with my musings on my craft
Then I namecheck Mister Mister (no one laughed)
It would be better if I talked about Ram Jam
Down in Alabam
Way down in Alabam, bam-a-lam, bam-a-lam