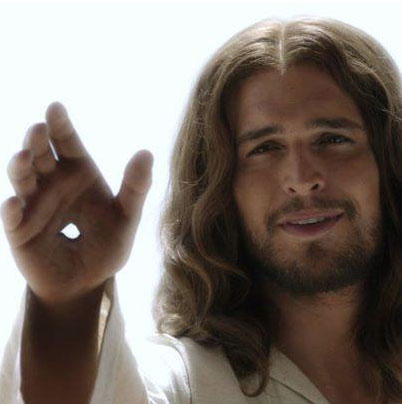 In this article I use the name of a popular social media outlet as a stand-in for all of them, and thus don’t bother with a capital F. If it’s true that young people are no longer Flocking to facebook, the least we can do is top off the company’s IPO with a common noun.

What do we do when we can’t be honest with our facebook friends? What happens when one of their status updates inspires neither likes nor supportive comments but instead something tangential, darker, inappropriate? Deep Facebook. 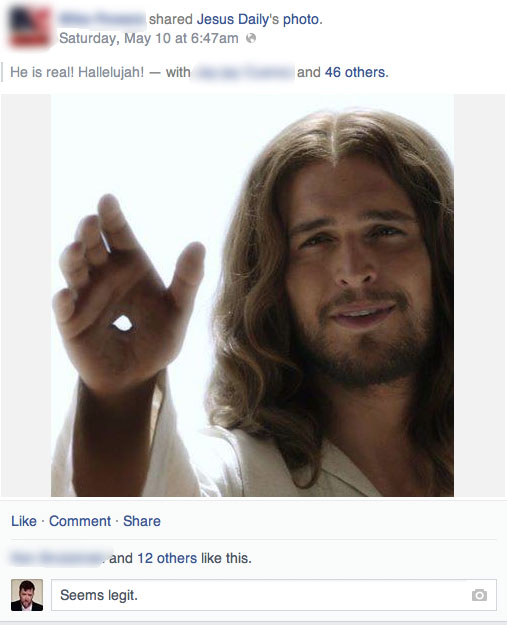 I am concerned about social media and my involvement with it. It’s definitely addictive and distracting, and my jury is still out whether it is commensurately useful as a way to stay in touch, raise awareness, or grow my business (whatever that is).

Furthermore, there is no polite way to say “No, your baby is ugly” on facebook. Can we truly be friends if we can’t be honest with each other? Must we Like something OR keep our mouths shut? Facebookfriendship is a different kind of friendship than the kind I was introduced to in the Greek navy.

Reconciling this is difficult. I’ve unfriended a few people based on their online personas, but the brunt of the individuals I’ve taken off the list had only committed the crime of having no interaction with me beyond the initial friend request. But Unfriending is looked down on where indifference is not.

Third party applications like Social Fixer will alert someone if she is unfriended, and sometimes the only communication I’ve ever had from a person apart from her friend request is “Why did you unfriend me?”

(The Oxford University Press’ 2009 Word of the Year, “Unfriend” has been around as a verb since 2007, though King Lear used it as an adjective to describe his daughter, Cordelia:

LEAR
Sir, will you, with those infirmities she owes—
Unfriended, new adopted to our hate,
Dowered with our curse and strangered with our oath—
Take her or leave her?

…and it existed as a synonym of “enemy” as early as the 13th century.

It’s interesting to me that, with its Big Brother-like privacy concerns, facebook has generated the verb form of an ancient noun that sounds so Orwellian. Not only that, but poor Cordelia! She was only speaking the truth to her compliment-fishing dad, and he overreacts and banishes her from the kingdom. That’s a facebook tempest right there.)

And sometimes, facebookfriendships are just more convenient than real ones. I’ve maintained data-rich social media relationships with people I haven’t seen in decades — who live in my area code — and people I haven’t met. 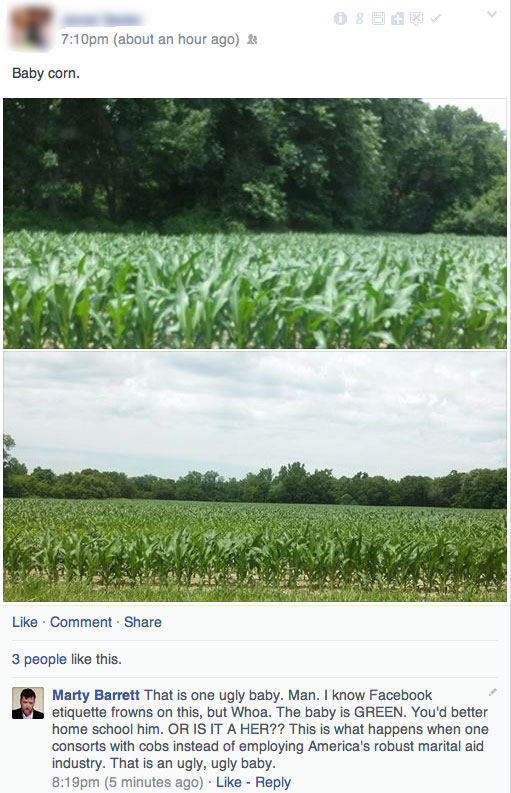 So how do we/I share our true feelings on social media without seeming boorish or upsetting the delicate balance of facebookfriendship?

The answer is Deep Facebook: the place where you post things about your friends that you don’t want them to see.

Just today a dear colleague decided to let us know that he/she was ordering coffee. Then an acquaintance said something equally useful. That is when I switched to Deep Facebook.

Deep Facebook is not going to solve all our problems, but if it causes any it’s unlikely anyone else will know about it.