Tales from Above the Law (First in A Series)

Oz Never Did Give Nothing to Moulty: A Bucketa Massachusetts Accents

The True Protest Is Beauty 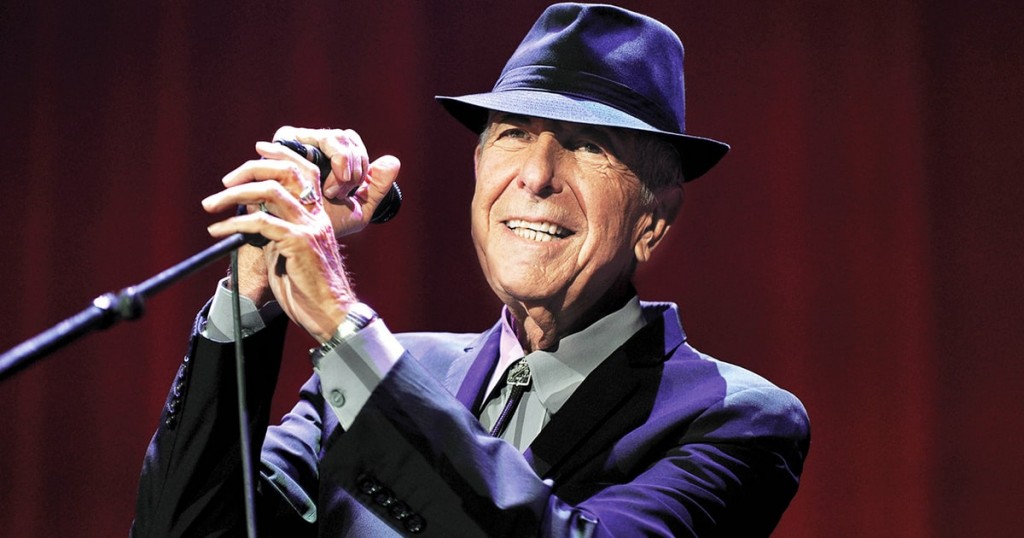 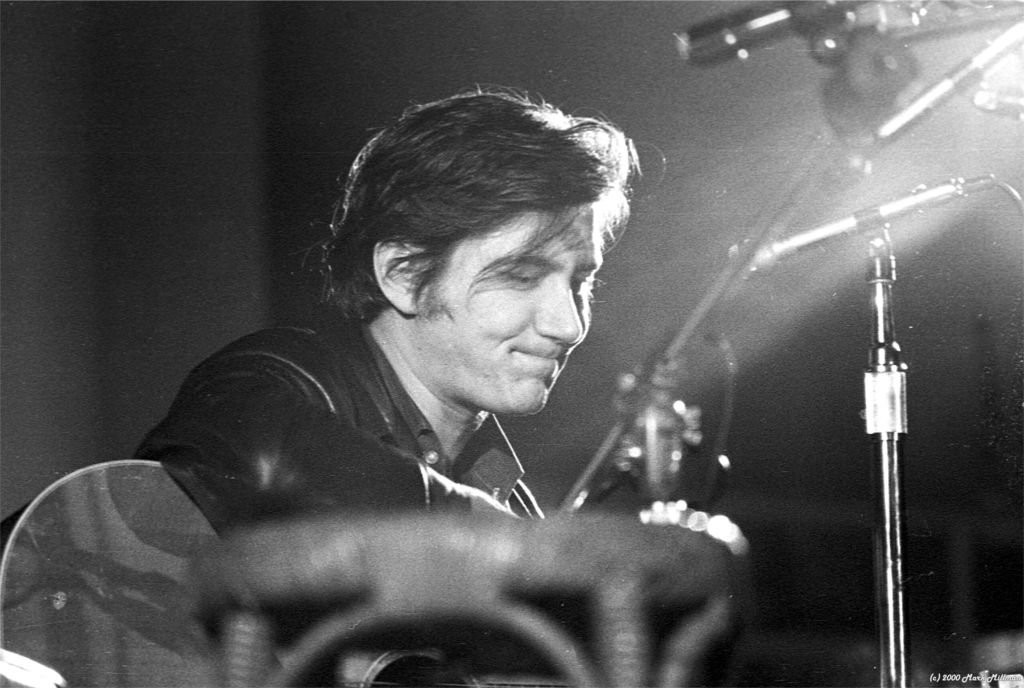 “In such an ugly time, the true protest is beauty.”—Phi; Ochs