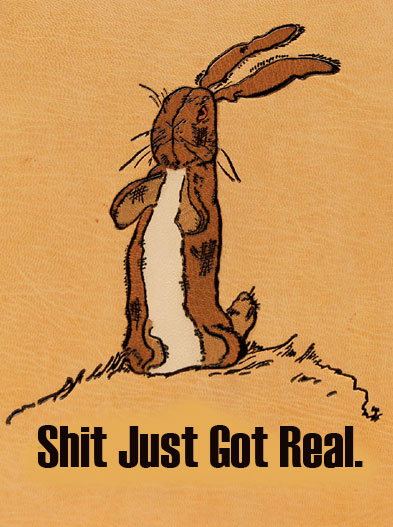 What does it mean to be real? The other day I picked up my son at school and a fellow 3rd-grader rocketed out of the gate in pursuit of a classmate who’d done her wrong.

“Shit got real!” she was yelling. My son and I stood by and did nothing. While I wondered if this would be the day he’d finally witness in person the fine arterial spray we enjoy in movies, both of us were prepared to act if any shit got so real that it merited intervention.

“Shit just got real” was popularized by Martin Lawrence in the 2003 movie “Bad Boys 2,” based on a screenplay by Ron Shelton and Jerry Stahl. The latter created “Alf,” an Alien Life Form, who was a wisecracking puppet who befriended an Earth family in an eponymous 1980s sitcom.

Alf never became a real boy because, unlike the puppet Pinocchio, he was not “brave, truthful, and unselfish” (Alf murdered cats and wasn’t good with electronics).

The fight between the two 3rd-grade girls never ended up happening. There was a distraction and one of the potential combatants’ mothers had some juice. I admit that I was disappointed. I wanted to see something real, as I’ve been feeling untethered lately.

By that example, is reality simply things that happen? If shit getting real meant a fight, then was the lack of a fight merely some gauzy synthetic thing hoping to become more substantive? Was it dreams?

In Margery Williams’ classic children’s book “The Velveteen Rabbit” (1922), stuffed animals discuss their existence. Instead of doing it over cigarettes at a cafe like Albert Camus’ Stranger would do, however, these toys discuss the heady topic whilst sprawled in a heap on the floor. 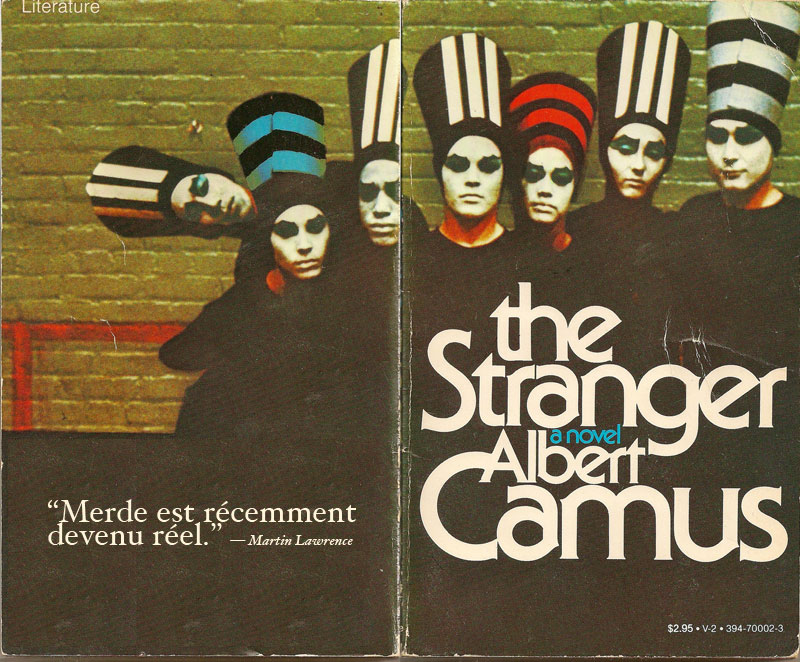 “What is REAL?” asked the Rabbit one day, when they were lying side by side near the nursery fender, before Nana came to tidy the room. “Does it mean having things that buzz inside you and a stick-out handle?”
“Real isn’t how you are made,” said the Skin Horse. “It’s a thing that happens to you. When a child loves you for a long, long time, not just to play with, but REALLY loves you, then you become Real.”
“Does it hurt?” asked the Rabbit.
“Sometimes,” said the Skin Horse, for he was always truthful. “When you are Real you don’t mind being hurt.”

So is being loved the measure of our reality? Or, as John Lennon says, are reality and love the same thing?

10cc, like the Lovin’ Spoonful, took its band name from the same reference and it’s disgusting.

In Plato’s Allegory of the Cave, the philosopher’s brother, Glaucon, has a conversation with Socrates, who points out that what we perceive as real might just be the shadow of something else, as if with a silhouette on the wall. “It’s the thing making the shadow that is real,” says Socrates to Glaucon, “and I don’t know why I’m talking to you, anyway. Your brother’s the talented one.”

We have a big dog, so one of us steps in his reality at least once a week. I hope some day I’ll find out what it means.