What We Can Learn from Count Orlok

You Are Personally Responsible for Being Poor 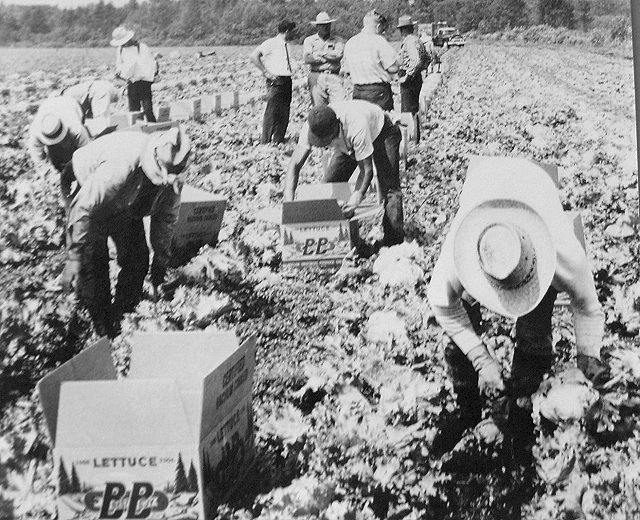 In the wake of a fast food workers’ strike demanding a $15-an-hour wage, one of the best weapons in the fight against such an increase is successful people who feel they’ve made it on their own.

I’m going to say this as gently as I can, because I know you’re a hard worker, and one of the benefits of being a hard worker is the right to take credit for your success. Furthermore, we are all personally aware of people who game the system or who don’t take responsibility for their lack of motivation, who may even squander their talents and choose not to look realistically at their responsibilities.

But blaming an entry level worker’s lack of personal responsibility is all about you, and your struggle, and has nothing to do with the need for a living wage. It also doesn’t address an economy that has forced overqualified people, or laid-off heads-of-household who can’t find anything else, to seek entry-level jobs. Each of these job-seekers can’t get a great idea and start his own business; most of them just want a job to feed their families.

The current minimum wage is $8 an hour. The California Assembly voted in May to raise it to $9.25 over the next three years, and promised to raise it further to keep track of inflation. Similar processes are in place in many states.

But let’s say the wage is $10 an hour. A 40-hour-a-week job would net an employee about $320 after taxes. Let’s say this worker has found an apartment in Los Angeles for $900. There’s $380 left. Take away a modest $100 for utilities, an additional $200 for food and health insurance, and then—what the hell—he can blow the remaining $80 on a bus pass or half his car insurance and gas money. He does not need a smartphone.

No savings, no emergency fund, no clothes, no entertainment. The very things a teenager living under his parents’ roof would reasonably be responsible for. But things are different now.

It’s been a while since I lived with my parents and had my rent paid for me. The wages of my various jobs at McDonald’s and Pizza Hut helped to defray the cost of college and put me in ridiculous clothing of my own choosing rather than my mother’s. I quickly ran through the remainder of my savings on the first semester’s book bill and laundry. I couldn’t have supported a family, rent, or mortgage with it.

But we cling to the notion that the system is fair for people who “work hard.”

You can’t chalk up to a lack of personal responsibility the inevitable fallout of a jobs shortage. The migrant worker who works twice as hard as you ever have is not personally irresponsible; he just didn’t have your opportunities. The factory worker whose career was shipped overseas wasn’t personally irresponsible, nor is the recent college grad who finds he is both unemployable with his Library Science degree and $40,000 in debt.

Does the fact that most people in America are three paychecks away from homelessness or one injury away from a catastrophic medical bill mean that a country that has less time off than any other industrialized nation is nationally, personally irresponsible?

Or does it mean that somewhere in our DNA we are conditioned to begin by laying blame—either on ourselves or others—as the first step in unraveling the problem? Don’t get me wrong—I love blame. But I think we should deprioritize it. We get so lost in whose fault something is that we forget to solve the problem. So we’d rather blame someone’s personal irresponsibility for a much trickier issue. I find that copout personally irresponsible.

I don’t think people want to be on public assistance or, given the choice, have to work at McDonald’s, whether they are honest-to-God entry-level workers or people forced to settle there. But until the economy improves, let’s stop blaming people for being poor.