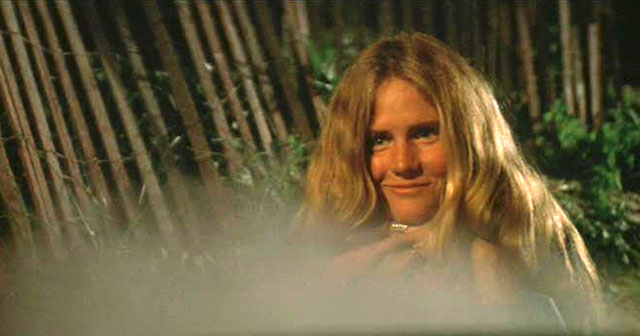 Over on AllThatJaws.com we commemorate July 1, the terminal day of friendless drifter (literally—she drifted to shore) Chrissie Watkins.

The first of the shark’s victims, Watkins did not become the political football that Alex Kintner did, as Watkins had no connections to the town. But when the bereaved Mrs. Kintner found out that Watkins had been killed by the shark before her son had, she used this as evidence of Brody’s slapability.

Of course, Alex may have been killed before Chrissie or after Chrissie, if he was killed at all.

Visit “All That Jaws” here.