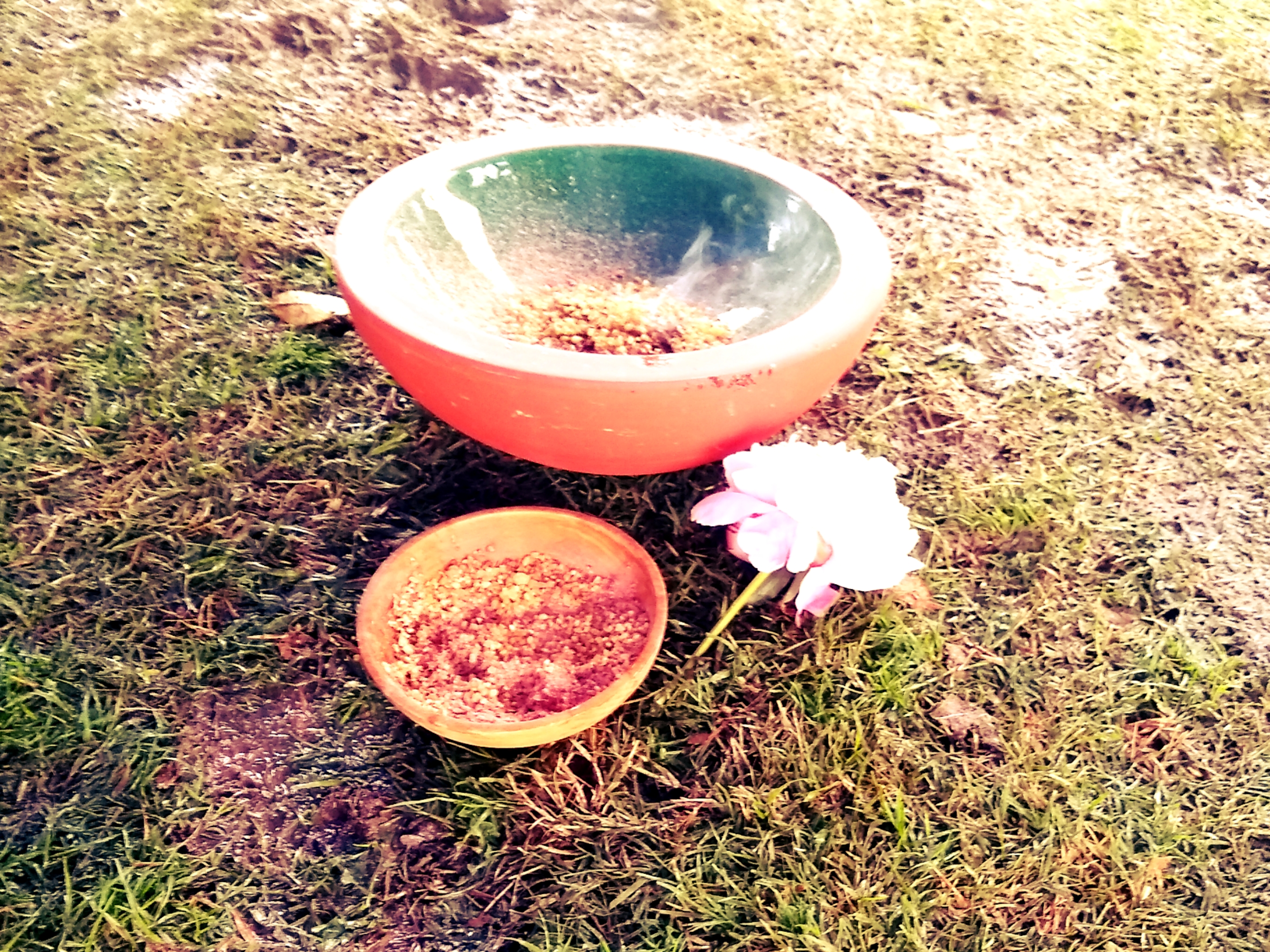 It could be any WPA-era L.A. building, aside from the massive chimneys. 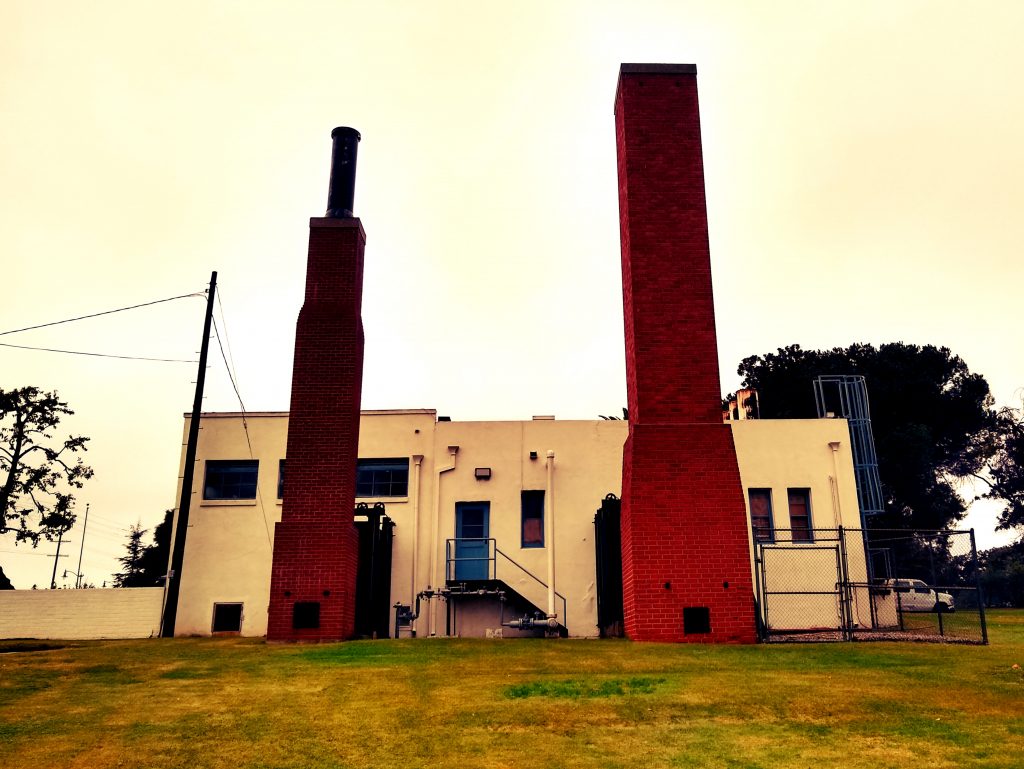 Throughout Southern California there are civic buildings like this one—a solid, utilitarian, and Spanish-inflected structure on well-kept grounds. From the street below, just south of Downtown LA in the Boyle Heights neighborhood, the building and the little house beside it, sitting far behind iron gates on a grassy, 2-acre lot, the empty space looks wasteful; I drove through three homeless encampments in the pouring rain on the way here. If it’s not a park, someone might say, what’s with all the space?

It’s a columbarium: a place to bury cremated remains. It only looks like a golf course because there are no gravestones higher than the earth.

Today I and more than 500 other visitors are here for the annual Burial of the Unclaimed Dead. We park around the neighborhood, are greeted at the gate by raincoated and respectful County employees, and trudge through the muddy grass, past the building with the chimneys—the Los Angeles County Crematorium—to a tented area where the ceremony takes place. 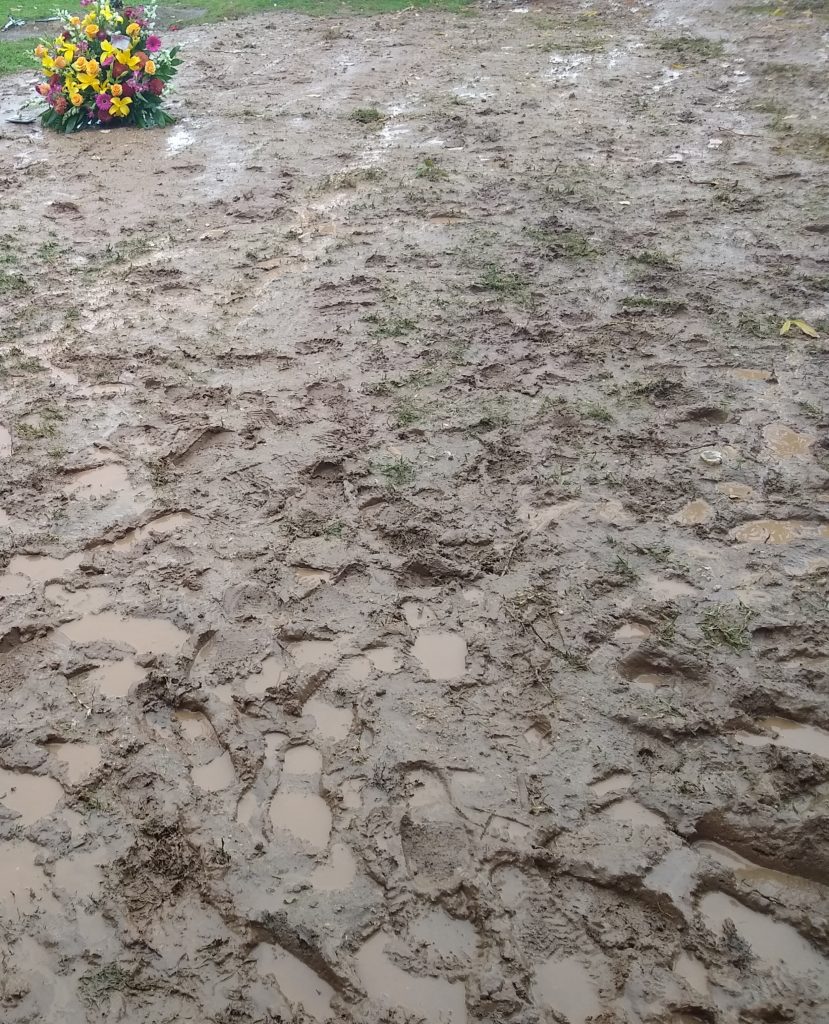 This year, in honor of the 1,457 unclaimed dead from 2016 (the 3-year gap is to make reasonable efforts to contact decedents’ families, we are told), the Street Symphony Chamber Singers join a collection of interfaith celebrants from around the city. The event is a joint effort of the LA County Board of Supervisors, the Department of Health Services, the Coroner’s Office, and the County Decedent Affairs Office in conjunction with the University of Southern California. A service for the unclaimed dead has taken place in Los Angeles every year since 1896.

Even in the rain, the comforting smell of incense reaches us. A reasonable effort has been made, also, to be inclusive of many faiths. The Rabbi Janet Madden, of the senior community Fountainview at Gonda Westside, tells us we are performing a mitzvah–both a commandment and a kindness–by being there.

But it’s not about us. Or is it? Who are these people who’ve got it so together that they have umbrellas at the ready for the handful of days it rains here? That’s certainly not me. As I drove past the tarps and tents of the homeless I thought: How close am I to this? How few illnesses, emergency expenses, or missing paychecks separate me from rolling my shopping cart under a bridge and hoping for the best?

“There are four reasons we bury people here,” a Coroner’s office official says. We are standing in a cold little chapel attached to the crematorium. “Their family (or friends) can’t afford to bury them, their family is estranged, we can’t find their family, or we simply can’t identify them from the remains.” 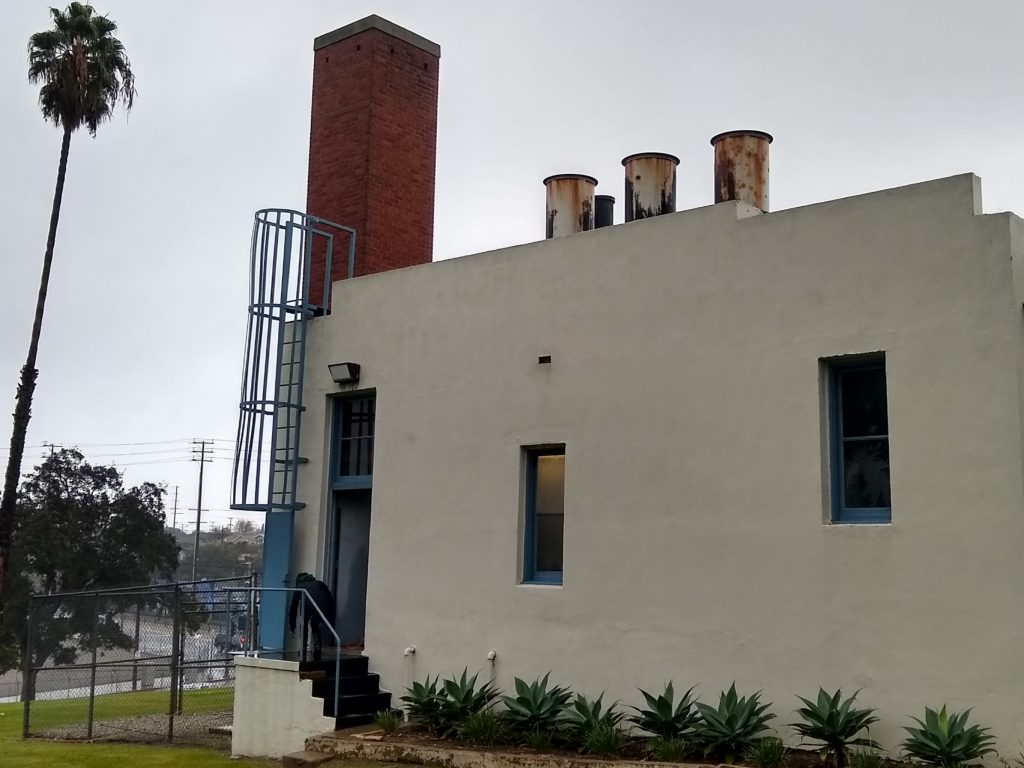 The service has ended and people are wandering around. I can’t speak for them, but I am not ready to leave; the ceremony was beautiful but brief. I don’t think I’ve lived up to the mitzvah. I ask about which numbers go up and down each year. “With technology being what it is,” an employee says, “there’s fewer and fewer people every year that we can’t identify.”

But according to another employee helping to usher people out, the number of decedents “without family” is growing.

The sky is clearing and the rain has become lighter. I walk around the grounds and see placques for the interments of 2001 and beyond. In some cases there are small, ground-level stones nearby that show a person’s name. Those are placed by people who’ve most likely found their loved ones too late, I am told. We can hear the Gold Line light rail train a hundred yards away, heading to Downtown LA, past villages of homeless people. 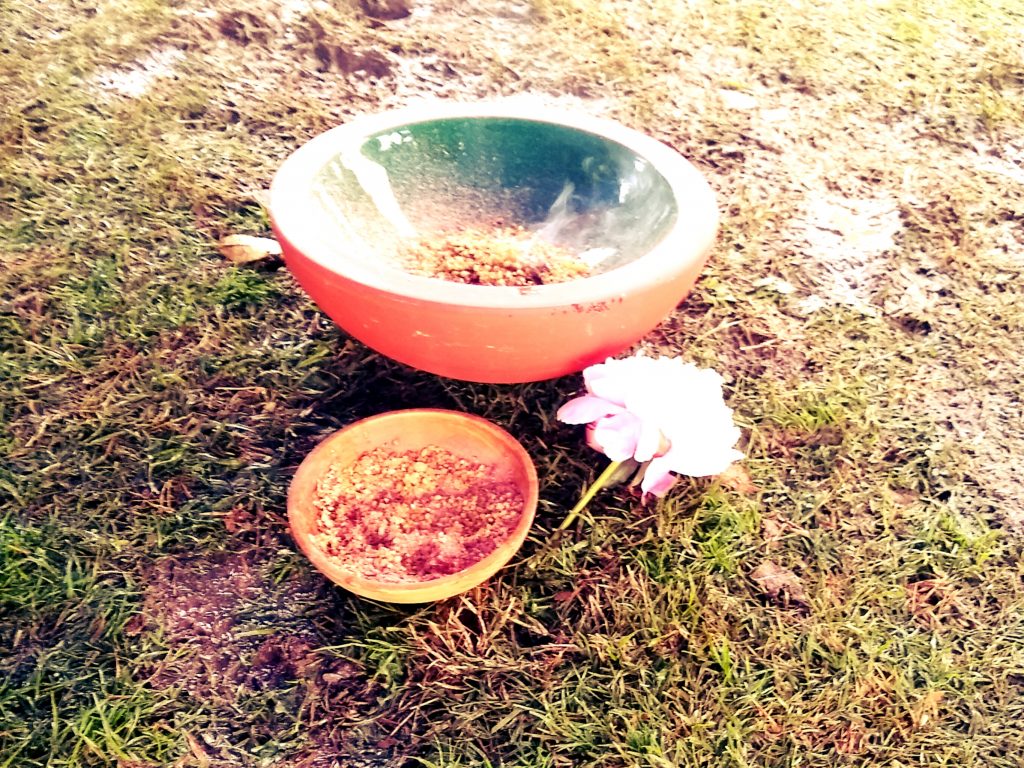 There’s a little charcoal brazier that we’re encouraged to drop some incense into. As I do this, I wonder how many people within walking distance will have their cremains memorialized at this ceremony in 2022.

Despite the rain—or maybe because of it—it was a peaceful day. A rainy day in Los Angeles always seems like a good thing unless, I suppose, your home is in the rain or, on the other end, your mansion is sliding down a hill in the rain. Regardless, I recalled another interfaith service I’d attended in my time in Southern California, the spottily annual Easter sunrise service at the Hollywood Bowl. For generations the service would culminate in the release of doves into the surrounding hills, signifying peace.

The Latin word for dove is columba, and a dovecote, or columbary, is the sectioned space in which dove and pigeon handlers keep their birds. The word “columbarium” reflects the discrete compartments where individual ash receptacles are kept. While the ashes in this columbarium are mixed together, I’m hoping these 1457 unclaimed people are at peace.

Donate to Ascencia; Donate to the Midnight Mission

November 29, 2019
Annals of True Crime: Love Locks And the AntiChrist 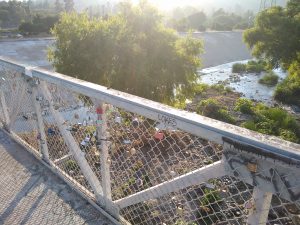