Let Despair Be the First Celebrity Death of 2017

Today You Will Wear Jean Shorts 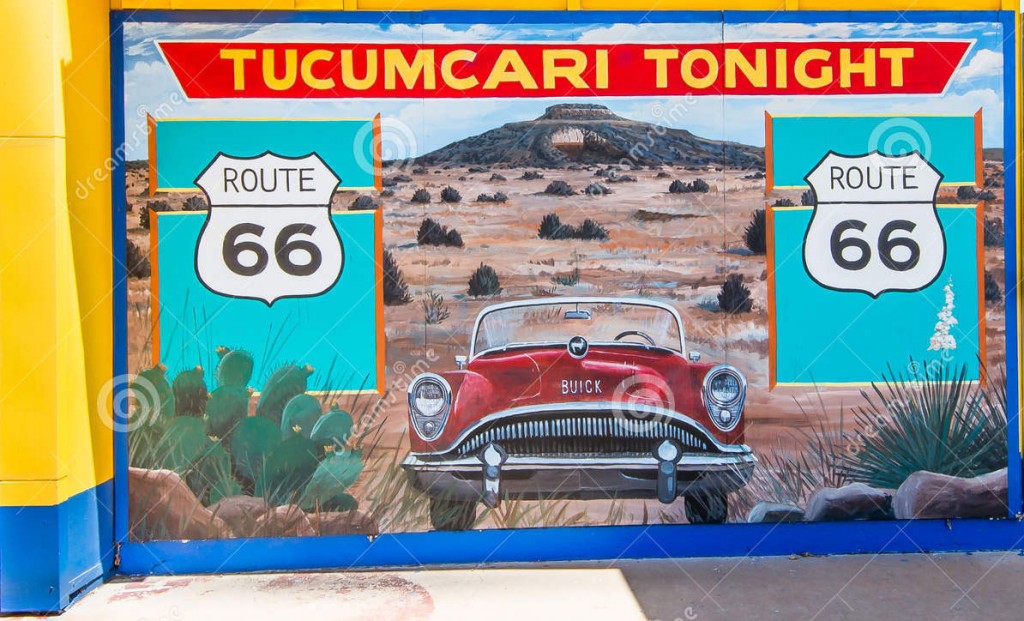 Here’s what a great song is all about: I love the song “Willin'” even though I am neither a truck driver, drug trafficker, substance abuser, nor commitment-phobic. It’s among the most noncommittal and narcissistic of love songs, and yet you feel that the singer, Lowell George, is really trying.

Little Feat’s “Willin'” isn’t squirrely about just how conditional the narrator’s love is for Dallas Alice: He must have three controlled substances in smokable, poppable, and drinkable form and Alice must show him a sign. Only then will he make the journey across the American Southwest to see her, provided he also take back roads in someone else’s vehicle to avoid tolls and weigh stations. And presumably he and Alice can’t hook up while he’s performing his side duties as a drug smuggler or human trafficker.

But “I’m still willin’,” he says. It’s like when I tell my girlfriend I’d love to make her dinner but, you know, I first have to learn to cook and be within walking distance to Whole Foods or at least Gelson’s and it has to be really close to payday. You know what? Maybe you should cook dinner.

Perhaps if George hadn’t been doing the three Ws in such abundance, he would have realized that Tonopah to Tucson is not even a 3-hour trip. The extremes of Tehachapi and Tucumcari just seem excessive.

George, who founded the celebrated and multifaceted Little Feat in 1971, is said to have been fired from Frank Zappa’s Mothers of Invention for writing a song about drugs. But that sounds ridiculous. Zappa was instrumental in getting Little Feat a record contract. To listen to George’s output with his new group, including “Willin’,” “Sailing Shoes,” and “Dixie Chicken,” it seems clear that his musical tastes simply lay elsewhere than “Weasels Ripped My Flesh.”

George was a sought-after session musician in Los Angeles and an artist covered by and teamed with Linda Ronstadt, Robert Palmer, Bonnie Raitt, and Emmylou Harris.

I been warped by the rain, driven by the snow
I’m drunk and dirty don’t ya know, and I’m still willin’
Out on the road late at night, Seen my pretty Alice in every headlight
Alice, Dallas Alice

I’ve been from Tucson to Tucumcari
Tehachapi to Tonopah
Driven every kind of rig that’s ever been made
Driven the back roads so I wouldn’t get weighed
And if you give me: weed, whites, and wine
And you show me a sign
I’ll be willin’, to be movin’

I’ve been kicked by the wind, robbed by the sleet
Had my head stoved in, but I’m still on my feet and I’m still… willin’
Now I smuggled some smokes and folks from Mexico
Baked by the sun, every time I go to Mexico, and I’m still

And I been from Tucson to Tucumcari
Tehachapi to Tonopah
Driven every kind of rig that’s ever been made
Driven the back roads so I wouldn’t get weighed
And if you give me: weed, whites, and wine
And you show me a sign
I’ll be willin’, to be movin’

My favorite version of this song is Linda Ronstadt’s:

Of all the road songs of Bob Seger or Roger Miller or Johnny Cash or Bon Jovi, “Willin'” is the only one that addresses the pharmacological needs of relationships. It maks me think that I can order off the special menu next time I’m at a truck stop.