Raising A Straight Man And Teaching My Daughter about Bigamy

The Green Beans of Courage

A man said to the Internet
“Lentils: Soak them?”
“Whatever,” said the Internet,
“Soak them if you want, but remember
It’s totes unnecessary.”

Stephen Crane would shit if he saw what I’d made of his Ur-existential poem “A Man Said to the Universe,” so don’t tell him, OK? 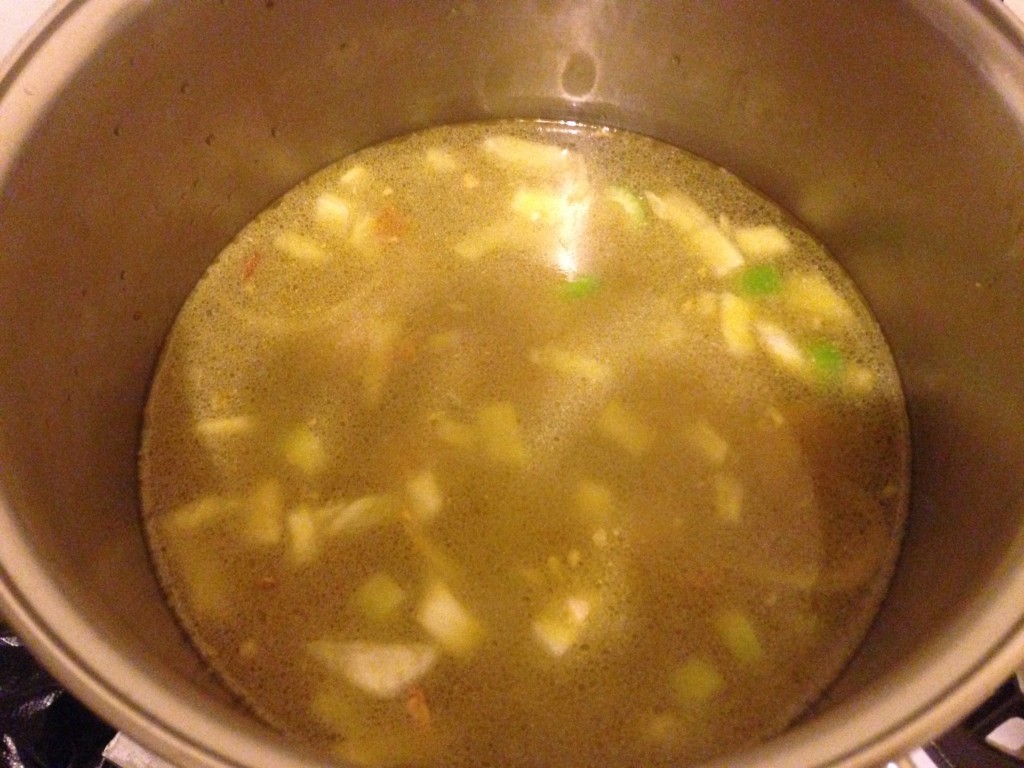 Marty’s Maggie: A Girl of the Streets Lentil Soup Recipe

Then shovel the mixture out into bowls for you and the other members of your coven, or whatever. Throw some cheese or sour cream on the top, get some bread, and eat it. Get it in your beard, drop it on the rug.