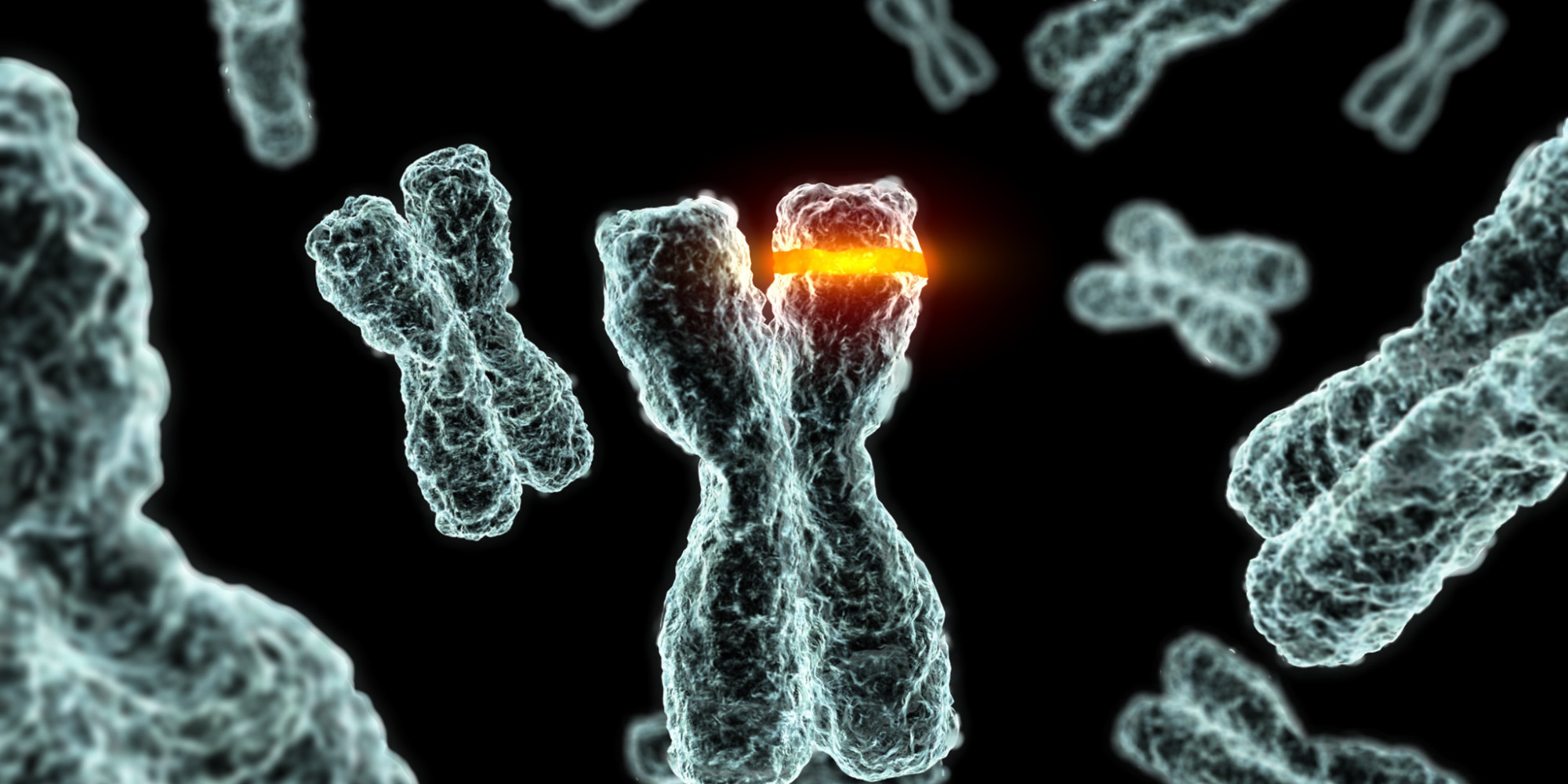 Three songs, the youngest of which is more than 30 years old, speak to me urgently as I start the new year. Together they say: Stop Picking At It.

Like marriage vows or the Meyers-Briggs Personality Inventory, declarations on social media are meant as entertaining guidelines rather than legally-binding statements. That is why reading the New Year’s resolutions of my friends and colleagues, this first business day of the year, is so helpful; if they want to stop procrastinating or learn to breathe underwater in 2016, I know to go especially easy on them when they put off graduating from high school or drown.

Yes, a solid reason to go public with one’s resolution is to be held to account by Twitter followers, but I’ve found that making binding contracts on arbitrary days is less effective than being mindful of one’s surroundings at all times, coming to terms with reality, and calming the fuck down. That way lies prosperity.

That is why I think it’s important to not expect anything of anyone in 2016. Especially Olympic athletes and Rand Paul.

It is hard to believe that disco was still kind of happening when this song was recorded, but the dwindling popularity of cocaine in Australia is clear in the girth of keyboard player Andrew Farriss, who is probably, at 160 pounds, the 80’s Fattest Person.

The Jagger/Morrison thing is strong with lead singer Michael Hutchence in this video from the band’s third album, still five years away from the megahit “Kick” and a decade and a half from his death. “Don’t change for you,” he says (Hutchence was the band’s lyricist), “Don’t change a thing for me.”

It seems like both the kindest and scariest thing we can say to someone we care about. “Don’t change a thing for me.”

Canadian Joni Mitchell, so singularly talented and celebrated, nevertheless feels displaced, whether she’s in France or Spain with red, red rogues or goat-dancing. All she wants to do is return to California, a place that gets her.

This live version, taped by the BBC, is just slightly more exquisite than the performance on her perfect album, “Blue.” Repeating “Will you take me as I am?”, Mitchell is plaintive. Does anyone take other people for what they are? It seems like a good idea.

John Lennon, such a tough sell publicly the more we know about his private life, said he started writing “Across the Universe” when his then-wife, Cynthia, was prattling on about something. He turned his annoyance into a meditation on simply remaining the same. “Jai guru deva om” (according to Wikipedia, where I get all my Sanskrit translations) means “Word up to the awesome eraser of darkness.” In this context, “Nothing’s gonna change my world” sounds like the companion to “Will you take me as I am?”

Of course, nothing sums up the sound, fury, and futility of a New Year’s resolution better than this Bert And I sketch from 1958:

Happy New Year! Don’t change a thing for me.