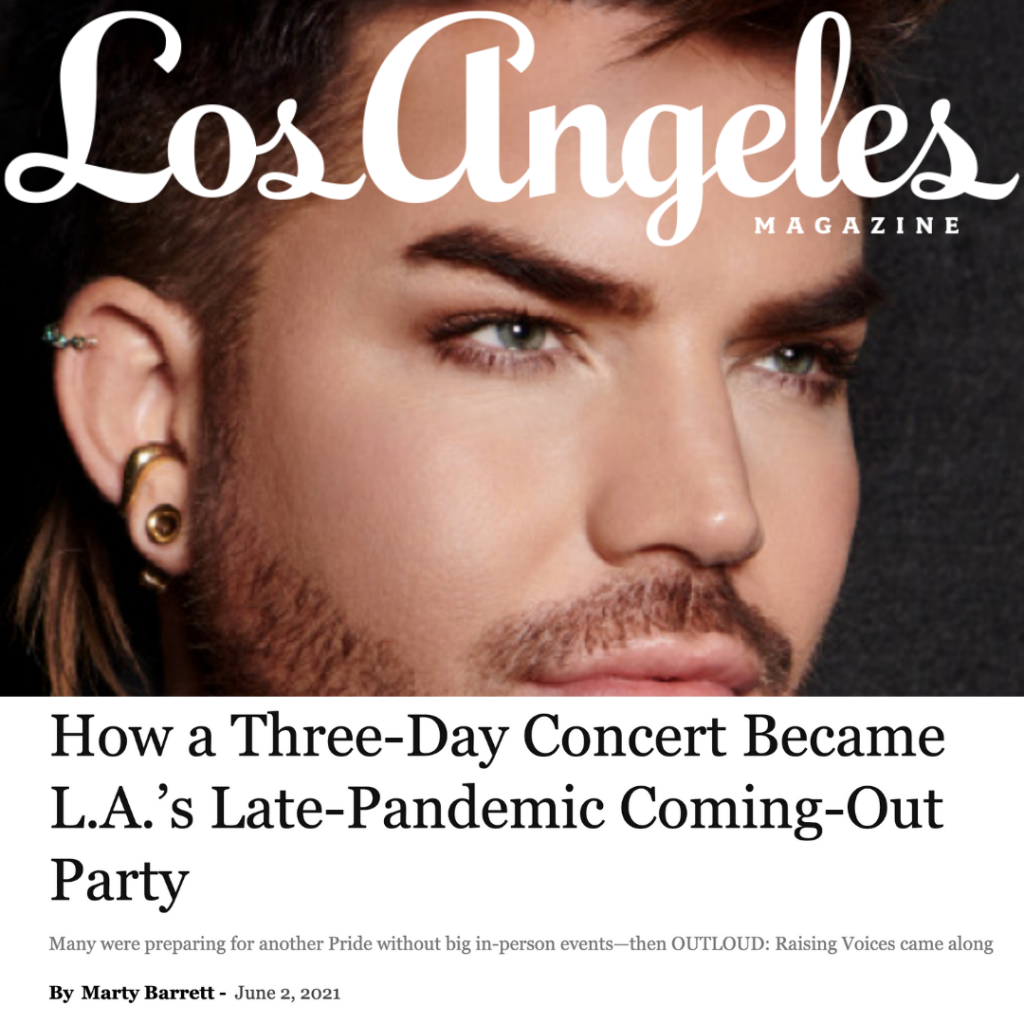 My byline appeared in Los Angeles Magazine in June, 2021

What better way to reintroduce Los Angeles to the world than with a three-day concert that not only kicks off Pride but is set in the same stadium where Angelenos met both Mary Lou Retton and Norwegian Ice Queen Sonja Heine? L.A. Memorial Coliseum, home to two (soon to be three) Olympics, the L.A. stop-off of Pope John Paul II and Nelson Mandela, and scene of an epic Guns N’ Roses and Metallica concert in 1992, hosts the OUTLOUD: Raising Voices concert from June 4 through 6, featuring a ridiculously fun collection of performers.

But does this concert seem…sudden?

“(If) it feels like this concert has been announced very late to the public, we agree,” laughs OUTLOUD co-creator Jeff Consoletti. As L.A. County descended through tiers of pandemic restrictions through the spring, what was once simply going to be a livestream became a full-on stadium show that will also stream live on Twitch.

“We got some great news from L.A. County,” Consoletti says. “Live sports are back and live music was approved; the pieces have really fallen into place as we’ve moved through the weeks.”

Consoletti and his team at his events production company JJLA are adept at putting together large shows and intimate events alike, and he says that the process of following county guidelines hasn’t been particularly onerous. In fact, the hybrid nature of OUTLOUD fits in nicely with a post-pandemic worldview—what Consoletti describes as “Choose Your Own Adventure.”

“People choose where they want to be,” says Consoletti, noting that there will be a vaccinated section “at capacity—it will be the live concert experience” as well as a section with social distancing.

And, in addition to the main-stage performances, there will be a red carpet-style broadcast and interview stage familiar to anyone who’s seen MTV’s VMAs. Consoletti describes the experience as “part live concert, part TV special,” thanks to a partnership with Twitch.

OUTLOUD will combine the technology we’ve spent the last year getting used to with customs from the pre-pandemic world. And it’s a welcome fusion.

“Everybody made that infamous COVID pivot,” Consoletti says, “and digital fatigue was really setting in, because of the amount of things we’re all doing in front of screens.” That is why the easing of restrictions makes for a “great re-emergence” for both fans and performers.

Sophie and Tucker of Sofi Tukker have been holed up in Miami for the pandemic, and are conversant with digital fatigue.

“I’ve been on my phone for 400-plus days,” says Sophie, the Germany-born, Italian boarding school-educated, Brazilian Portuguese-singing guitar player. “I cannot wait to look people in the eye.”

The pair has completed more than 400 livestreams over the past 14 months, which have been part DJ sets and part talk show, often erupting in silliness and settling into an intimacy with their audience that surprised them.

“We have inside jokes with tens of thousands of people,” says Tucker, for whom a bout with mono while a student at Brown University led to a YouTube crash course in making beats on his laptop. He met fellow student Sophie when the latter was playing guitar at an art gallery. (He told her the song was too slow.)

Like many of their fans, Sophie and Tucker have themselves just started leaving the house and are looking forward to reconnecting with other humans.

“Interacting with people is so sacred and something that I missed so much,” says Sophie. “I took it for granted.”

“We are so happy to be a part of your re-emerging into the world,” adds Tucker.

As Consoletti notes, “A ton of new music that has just been released will be performed for the first time. [Performers are] excited to have a place to perform that isn’t a soundstage or recording studio.”

Particularly excited (“and terrified”) to be performing live is 19-year-old Madeline the Person, who was discovered on Instagram belting out show tunes as well as deeply personal original songs. A musician since she was four, Madeline (who emphasizes that “the Person” was merely a convenient Instagram handle and not a reference to “thee Stallion”) will lug a couple of guitars and a keyboard to the show, and is guardedly looking forward to meeting her first live audience since emerging from her pandemic fame cocoon.

“There is an element of terror involved in everything I’ve done ever,” she says. “But beyond that? I’m totally a meet and greet person!”

Like Sofi Tukker, Madeline the Person got to know her fans online in a way not familiar to her. Her videos—all vibrant color and glitter and stuffed animals—are the backdrop to songs often dealing with sadness; she lost her father when she was 15.

“The true grief comes out in my songs,” she says. “I connect with people that way. We can make a space to grieve together, because it can be so lonely sometimes, especially when you’re young and don’t know where to turn or how to be.”

Madeline has a musical theatre background, but her fame—and “the Person”—are online creatures, which makes OUTLOUD and other large, post-vaccination events seem much more significant.

“I’ve had a hard time connecting to people through phone calls and Zoom,” Madeline says. “Recently I’ve found that speaking is hard for me, because I’m really anxious and doubtful. So that’s what I’m nervous about. That’s why the music is so helpful. I have butterflies, but I just want to see people’s faces and facial expressions again.”

“The lineup is excited and eager,” says Consoletti, making sure to add that everyone will be safe and that health protocols will be followed for audience and performers alike.

Regardless, Madeline is raring to meet L.A.’s Pride audience.

“I want to live and love really hard and do it all with color,” she says, “because my soul is color.”

And for Sofi Tukker, jetting in from Miami, they’re just happy to get out of the house.

“We have developed a bond over the past 400-plus days that just feel like family,” says Sophie. “Being with people has a different flavor to it now. It’s so much sweeter. Get ready for the biggest hug you’ve ever received—if you’re vaccinated.”

“Well, a theoretical hug,” says Tucker. “A hug from the stage.”

Says Consoletti of L.A.’s coming out party, “We’re gonna pump the Coliseum full of energy and life that a lot of people haven’t experienced in a while.”

The event is free to stream live, June 4-6, 4-10 p.m. on Twitch at twitch.tv/officiallyoutloud. Tickets for the in-person event are on sale via Ticketmaster. For more event information, visit weareoutloud.com. 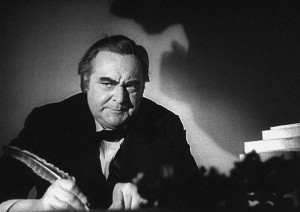 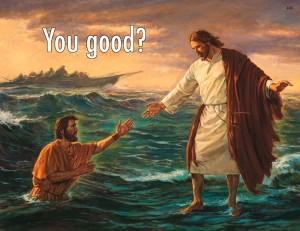