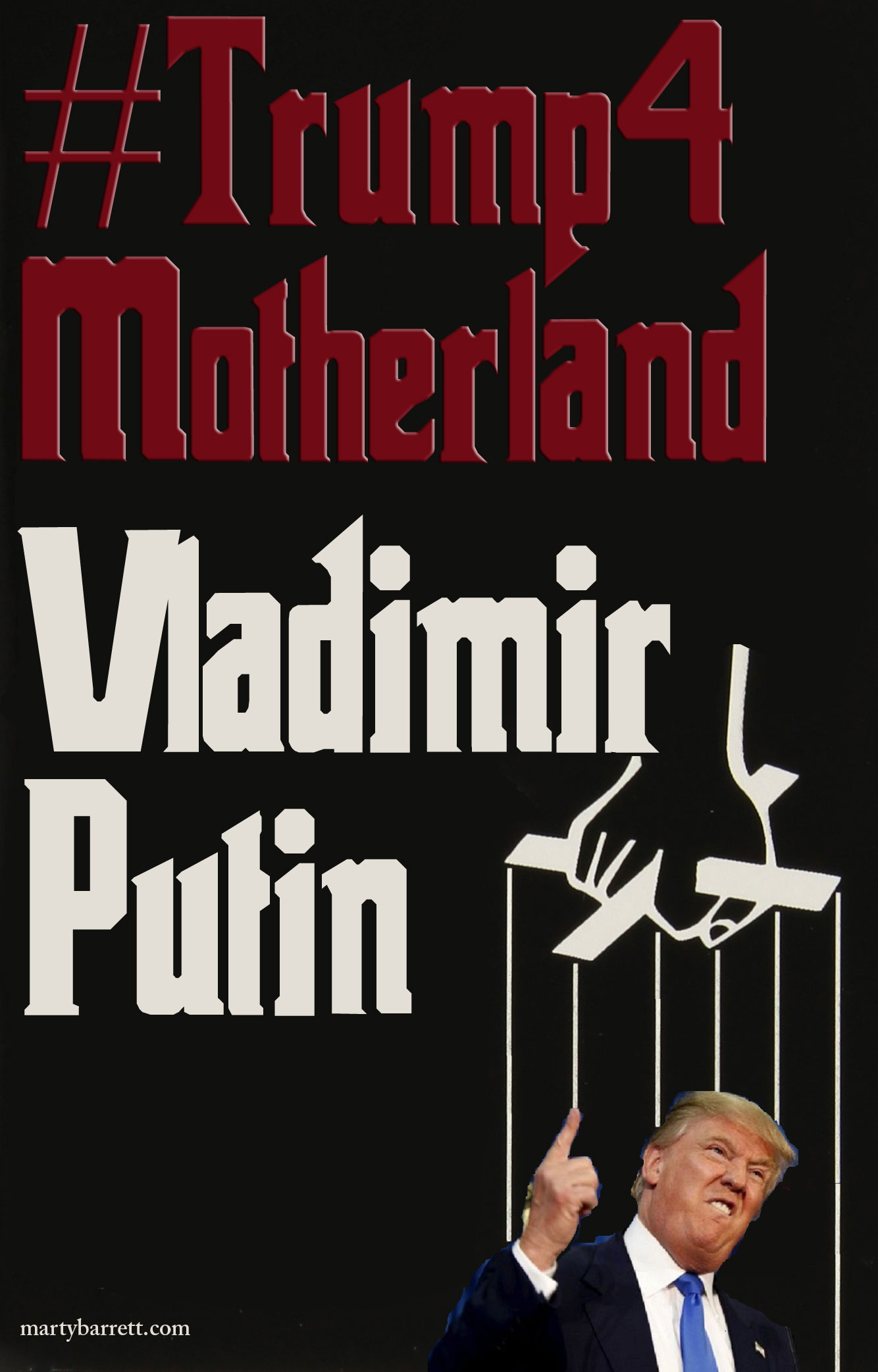 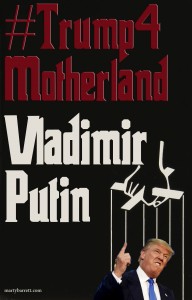 With not-too-unbelievable allegations that the Wikileaks data dump of DNC emails showing an institutional bias for Hillary Clinton over Bernie Sanders was orchestrated by a pro-Trump Vladimir Putin (who would benefit from a destabilized Democratic party and—allegedly—was impatient that the party was not destabilizing its own damn self fast enough), I feel sorry for Donald Trump. His whole life he has talked about being self-made and beholden to no one, and now he’s supposed to be this Putin puppet? It must grate on him, and there’s no one to attack about it.

Let’s say a prayer for Donald Trump and hope he weathers this latest outrage against his honor and character. 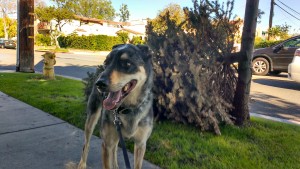 February 7, 2017
50 Years Ago Tonight: A Killer Lineup, Plus the Beatles, at Dodger Stadium 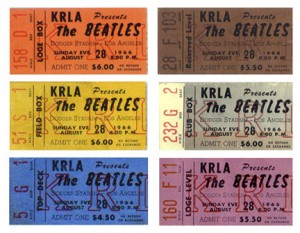 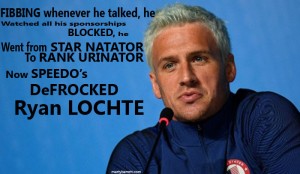