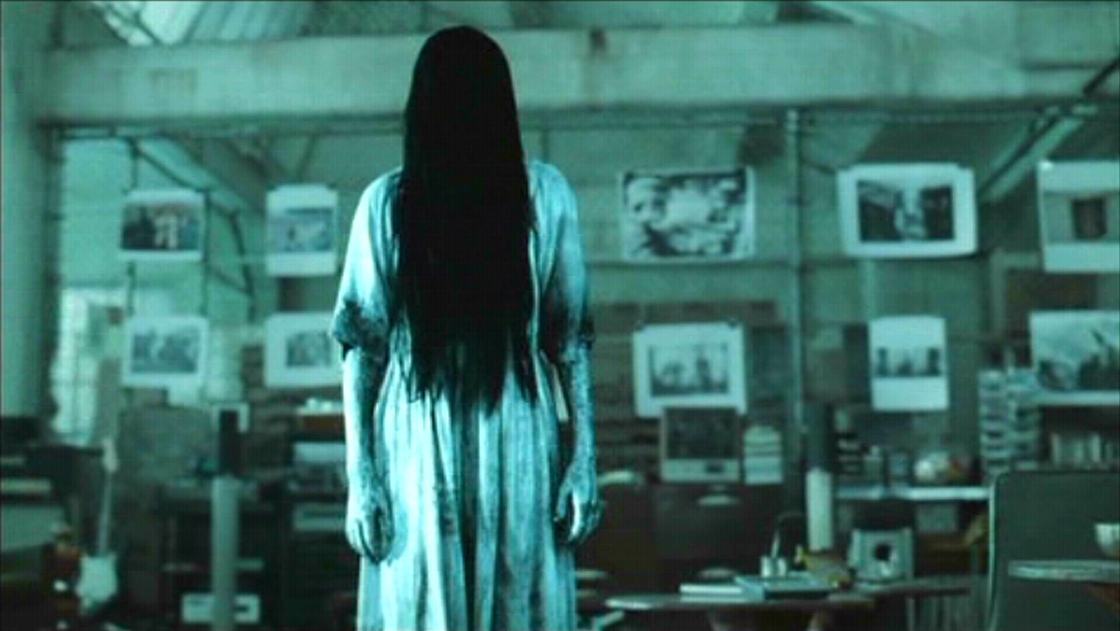 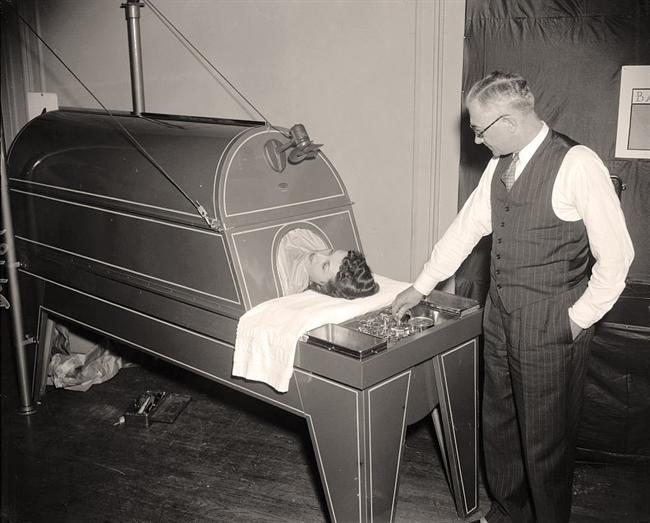 Advances in medical technology and attention to Quality of Life considerations like exercise, diet, and stress reduction have increased the average lifespan, but it is still a miracle of science — or maybe an offense to nature — to live to the age of 45.

My weekend Airport Marriott workshops are all about how I’ve thwarted God, but I’ll share the basics with you, absolutely free, because of a settlement I’ve reached with unnamed plaintiffs and the Van Nuys Superior Court. 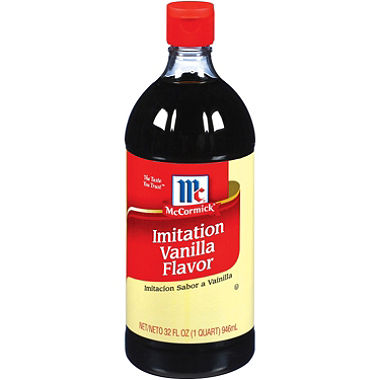 1. Drink a jar of Imitation Vanilla Extract every day

You’ll find that these rules stress routine and repetition — except when they don’t — and there is no better “life hack” than to immediately put down your tablet and recognize the restorative and mindfulness powers of Imitation Vanilla Extract: The Only Extract To Be Derived from An Imitation Vanilla.

My friends and I swear by this, and most of them — no slouches themselves — lived until 41.

Recently my 7-year-old son told me that the drink he made with soy milk, orange juice, and Trader Joe’s Thai Curry Sauce was “spicy,” so I drank it, thinking it would be like putting in my mouth the lady who comes here to mop the floors and steal change. And he was right! 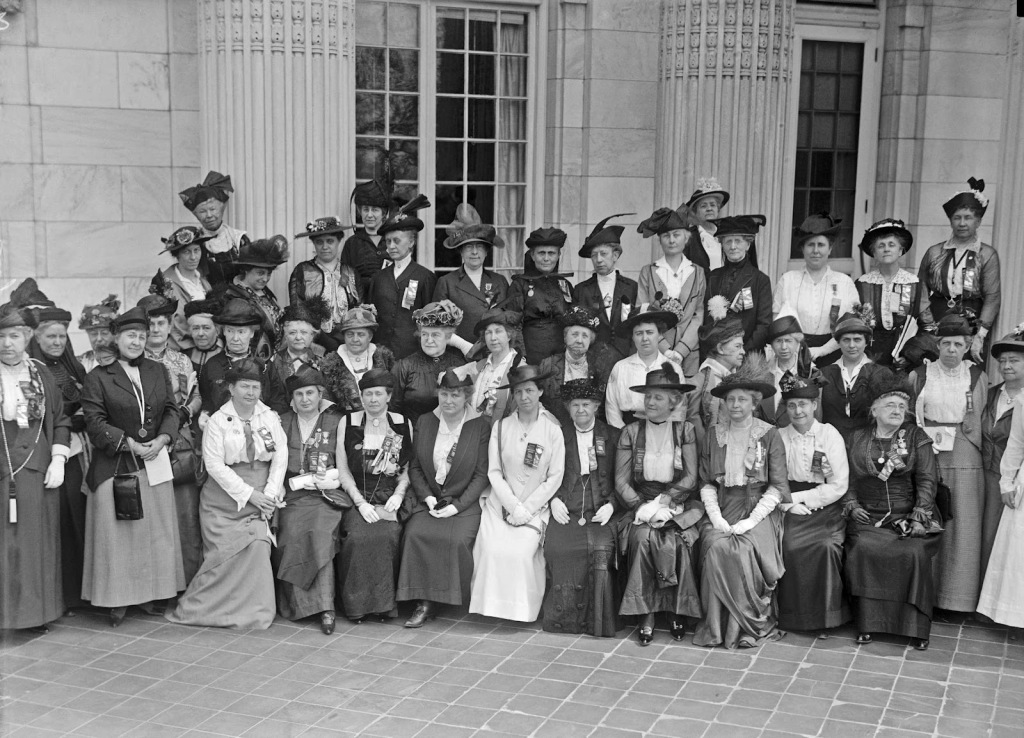 3. Engage people you disagree with

As we get older our social circles get smaller. This is understandable as most of the people we went to school with were dicks and we needed a few decades to recover. But studies have shown that the stimulation our brains receive when regularly entertaining viewpoints different from our own leads to neural pathway resilience. That is why I have joined Mothers Against Drunk Driving. 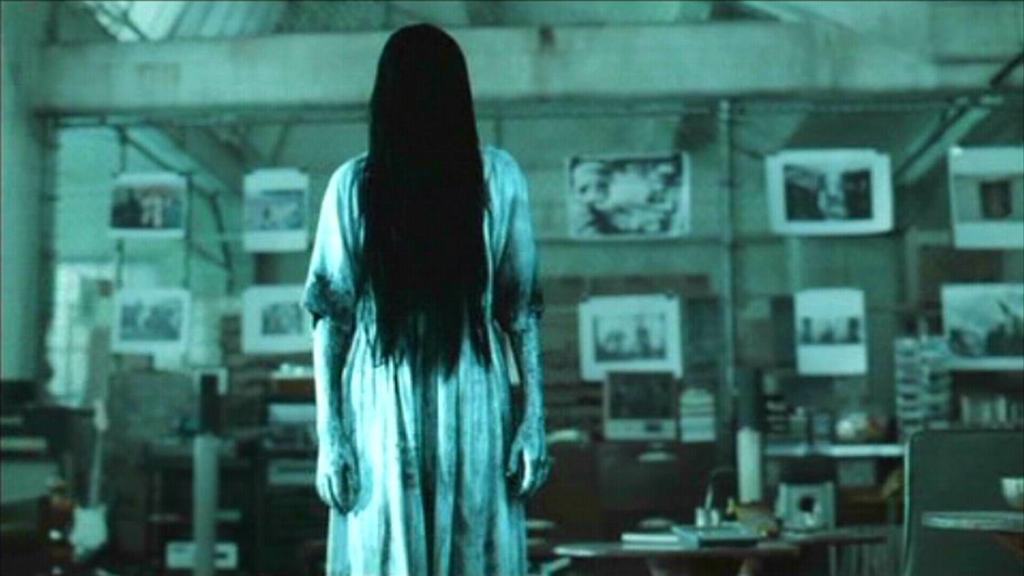 4. Choose sexual partners who terrify and/or enrage you

I met her at the Lincoln Log Store at the mall and I swear that was the last time I saw her face for 18 months. The DSM-V couldn’t list her condition because she had really good lawyers. 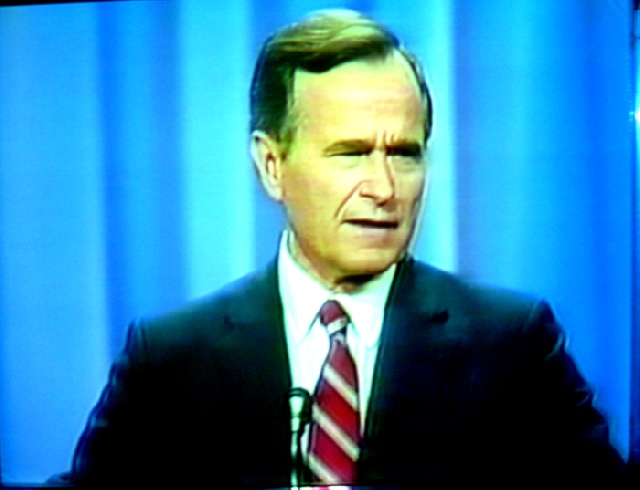 If you rebrand what you do for a career as volunteering, people will think of your giving nature rather than about how little money you make. “Optimizing search engine results helps the community way more than building plywood houses in food deserts,” they’ll say of your philanthropy. “You can’t eat plywood houses.”

Fools! Plus you don’t need to shave. 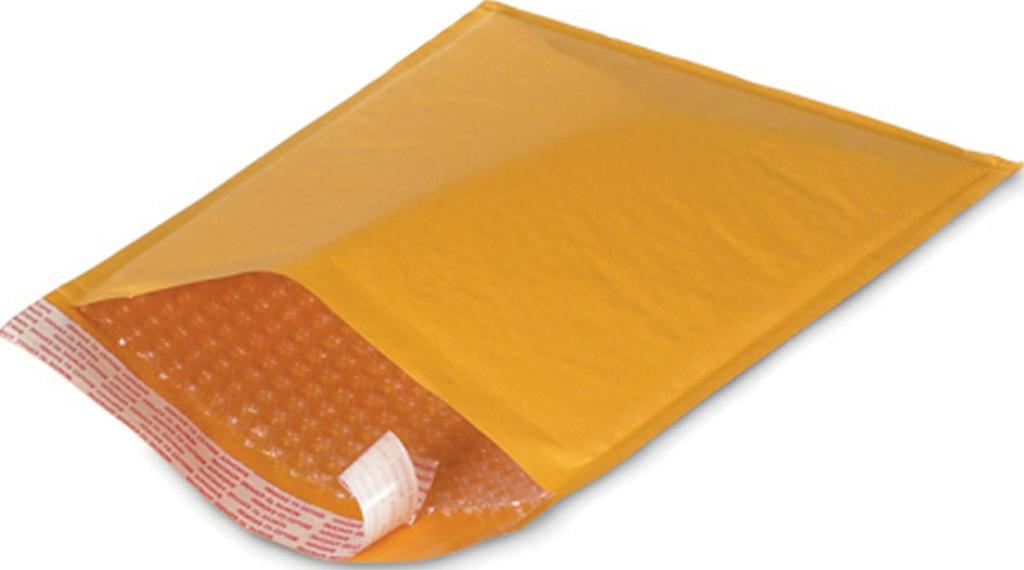 6. Ferment everything, then consume it

Many superannuated raisins in foreign countries delight second-string feature reporters with tales of drinking a glass of whisky every day, as if their handlers would ever let anything but apple sauce into the rest home. That’s bullshit. The only reason those people stay alive is good genes and a belief in God. Do you really think their embezzling Licensed Practical Nurses would allow a fifth of Red Stag to get into that overheated convalescent home unconfiscated? No. What you do is dump everything lying around into whey and wait for it to ferment. Yesterday I ate a fermented Staples 7″x11″ bubble mailer that had been brining for two years. With the addition of the Forever Stamp and Avery label, that bubble mailer was rich in Effluvium D, which my astrologer says only occurs naturally in a lesbian’s futon. 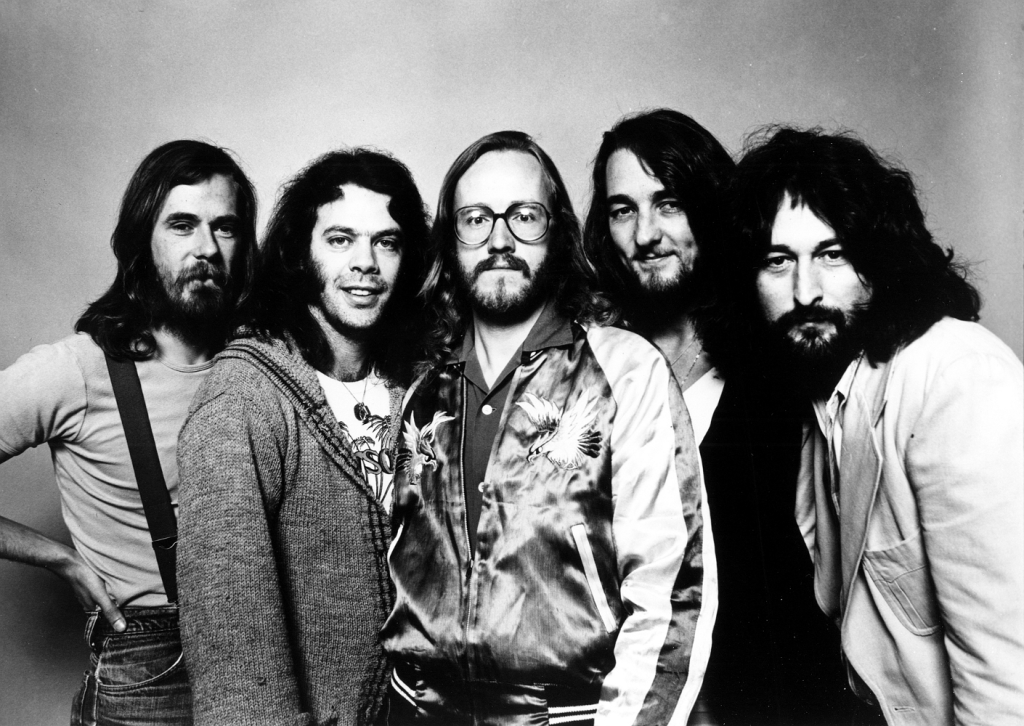 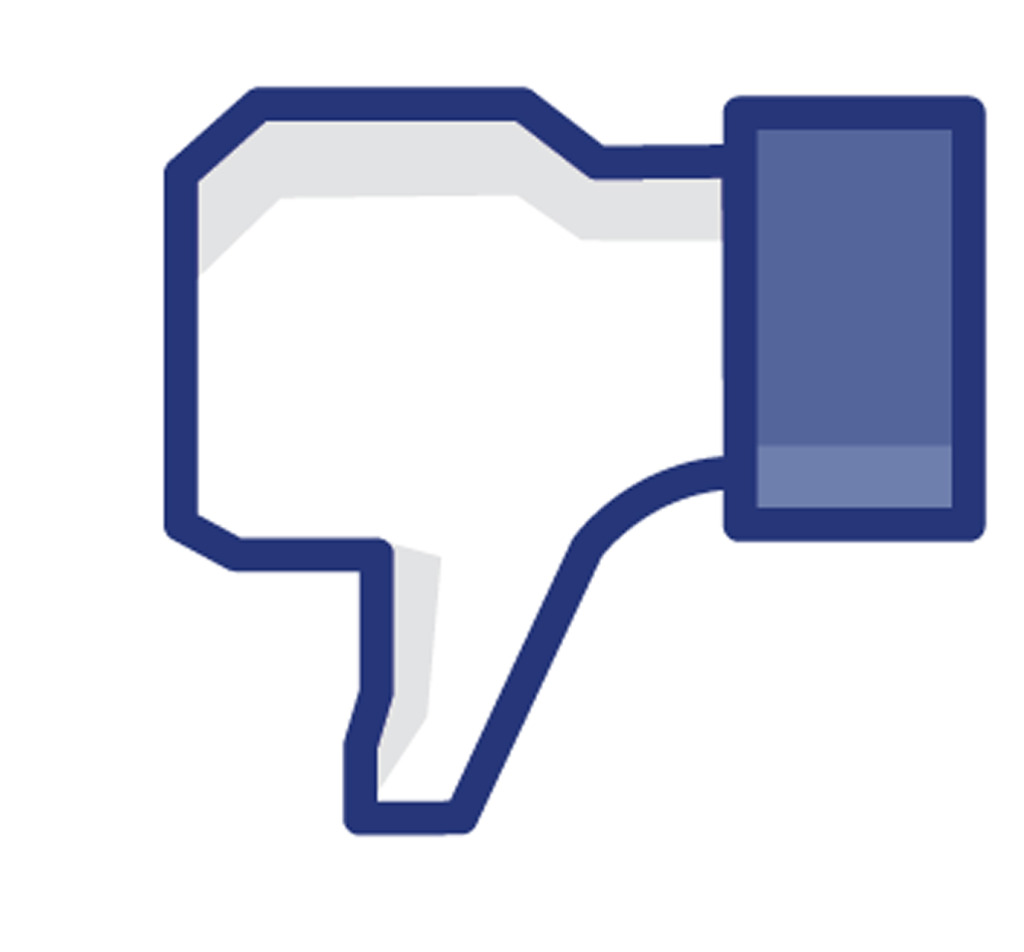 8. Keep in touch with friends

Sometimes Facebook will tell me it’s someone’s birthday and I’ll be like, “Who IS that person?” and unfriend him. If he has one of those 3rd-party apps that tell him when he’s unfriended he’ll write me a message all “WTF?!” but I’ve deleted Messenger from my iPhone just like Uber because I’m both concerned about my privacy and Freedoms and also an advocate for moustaches stuck to cars and my desktop is old so I’ll never read it. But the little red reminder is there and that’s how I know I’m still connected to Real People. Not only that but I can also bask in the warmth of high school acquaintances and other people who Really Get Me writing “Happy Birthday Marty!” on my Wall. 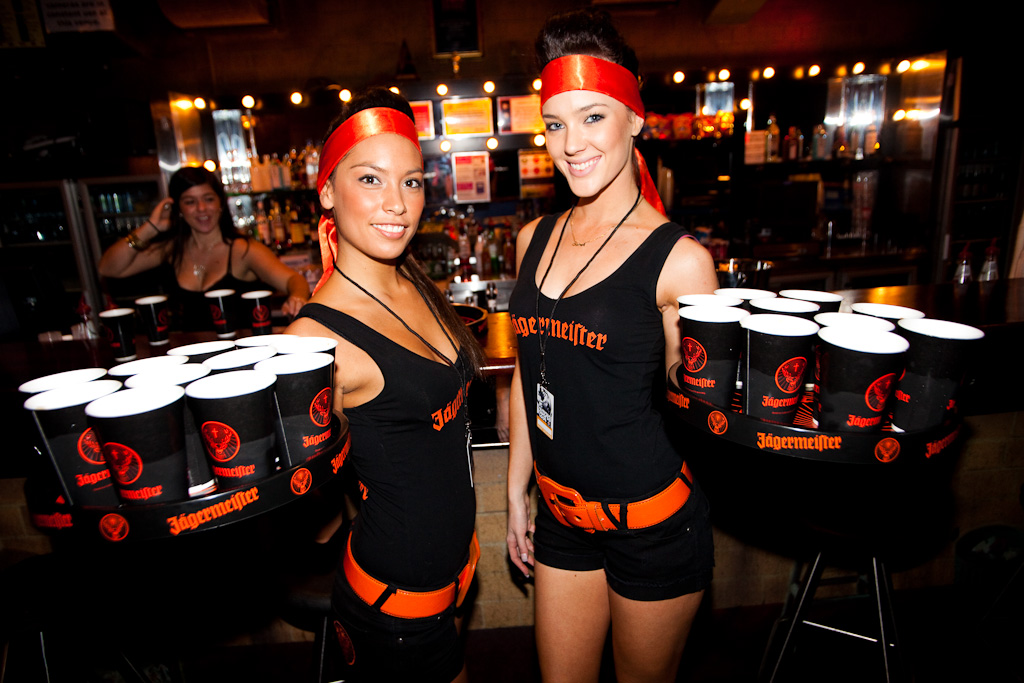 I remember when I was 32 and feeling out of shape. “What should I do?” I asked the Internet. That weekend I found myself at a skate park in Long Beach hanging weights from my testicles and punching people in the face. Later I murdered a guy with a customized board. I got a bunch of sponsors and was on the Warped Tour for several years. I fathered or was fathered by most of the Jagermeister Girls. I got a tattoo of this … this … OMG I’m so drunk right now. 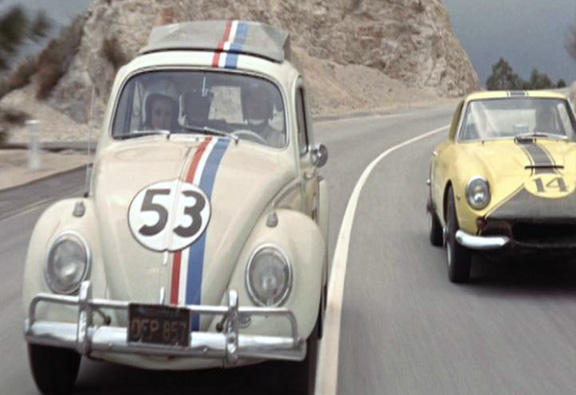 One need look no further than popular culture and the Magna Carta to see that people of advanced years are discarded like day-old bread. Just look at “Herbie: The Love Bug,” “Iron Man 3,” and The Shins’ new album to see how older Americans are targeted, hunted down, mutilated, and executed in the street. And they should be. It’s called Natural Law.