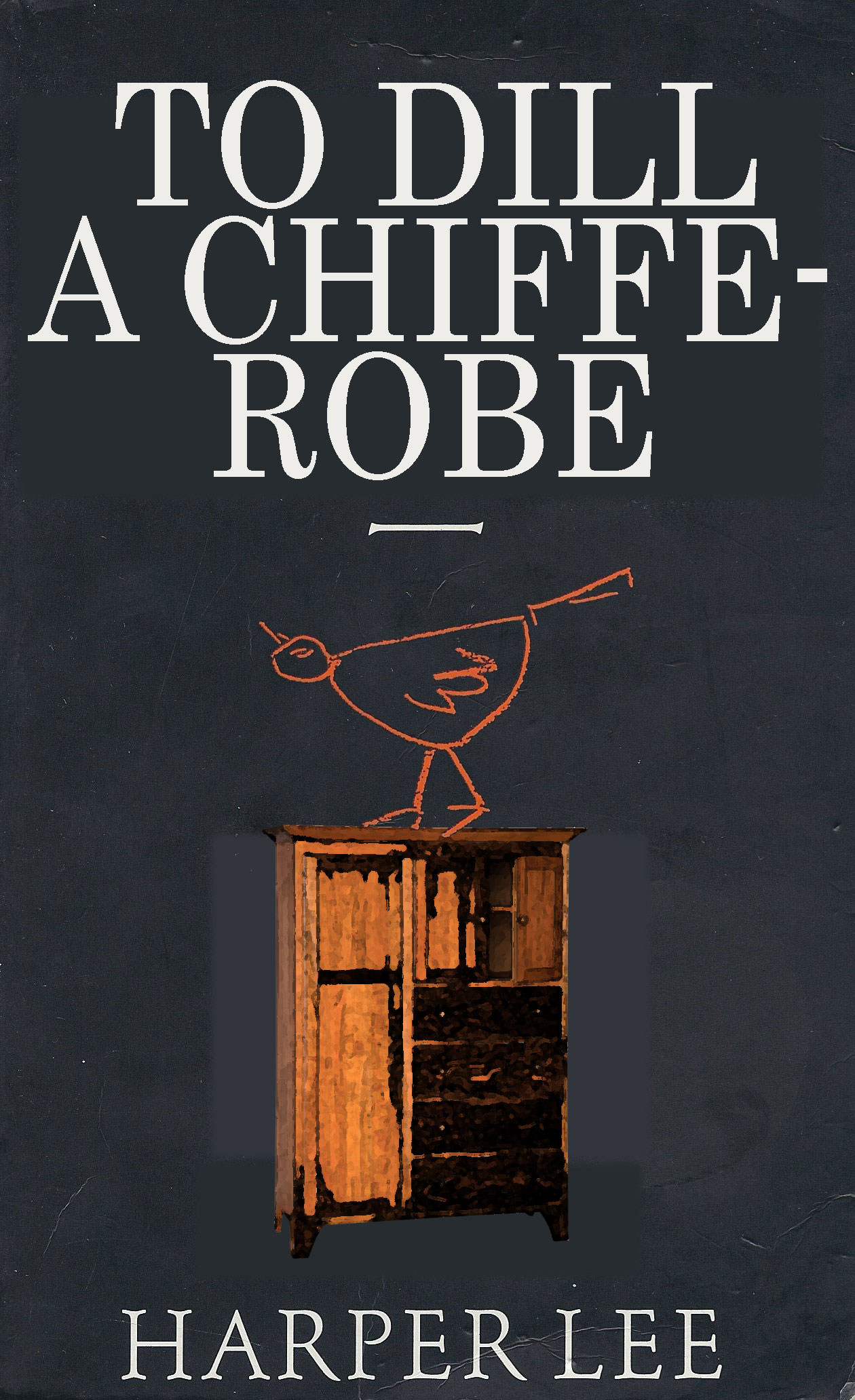 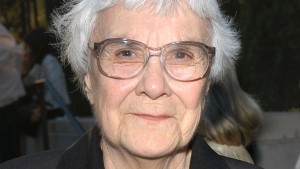 “To Kill A Mockingbird” author Harper Lee, 88, announced today that her publisher would release “Go Set A Watchman,” the sequel to her 1960 Pulitzer Prize-winning book, in July. “Watchman” was written in the 1950s but shelved in favor of “Mockingbird,” which is Lee’s only published work to date and which has sold more than 40 million copies.

The announcement puts to rest publishing world speculation about the title and plot of the sequel, some of which is printed below. 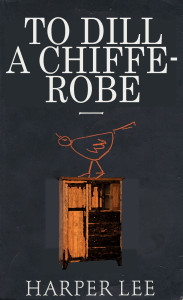