The Coelacanth of Managed Expectations 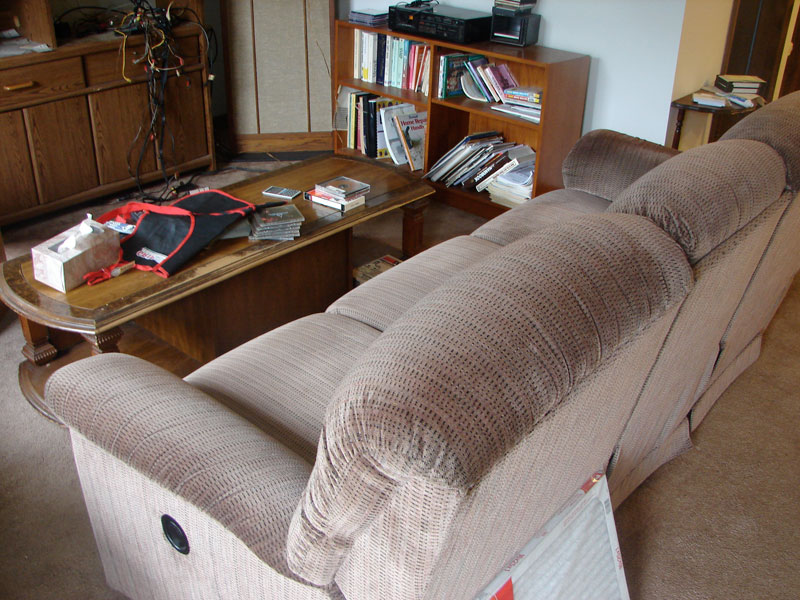 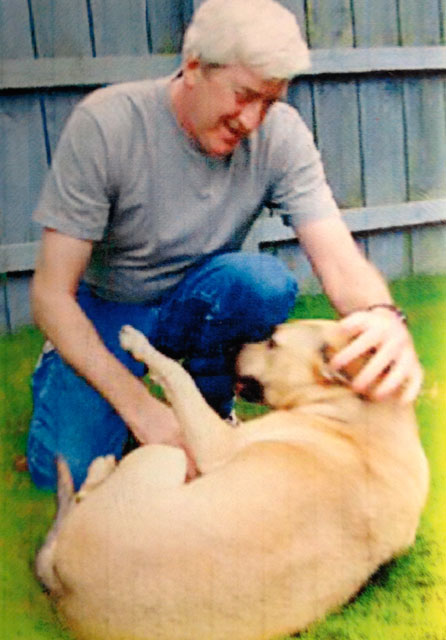 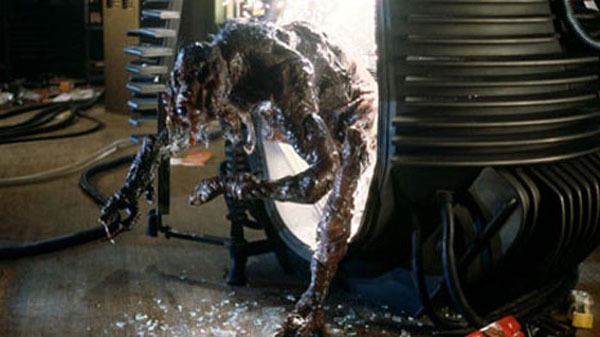