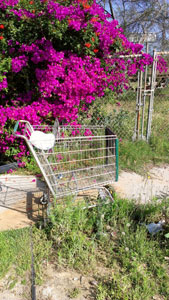 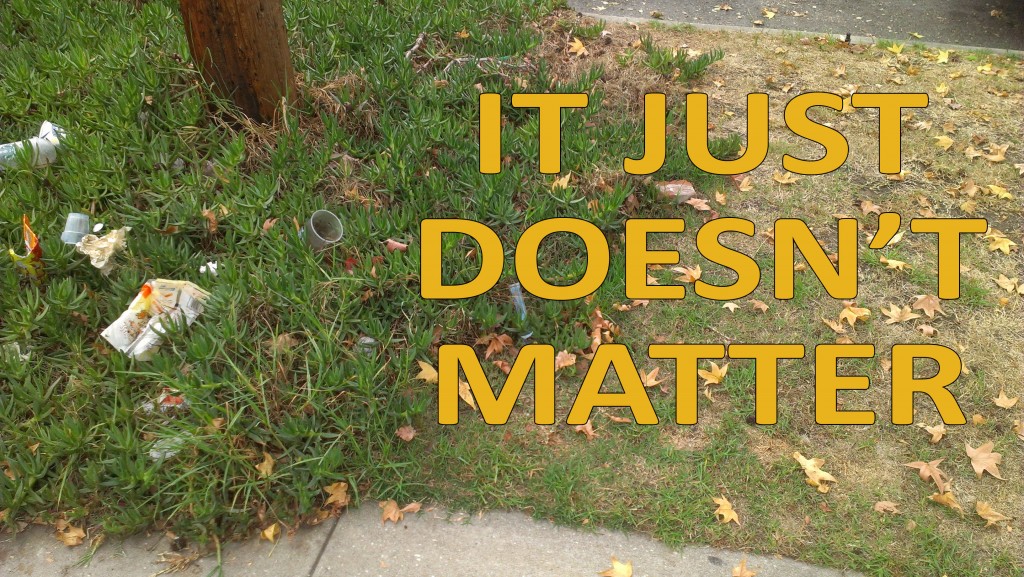 “…At the bottom of the cliff there was another pile of garbage. And we decided that one big pile is better than two little piles, and rather than bring that one up we decided to throw ours down.”—Arlo Guthrie, Alice’s Restaurant

I have theories about why I haven’t noticed this until recently (they involve the return of the Elves to the West), but it has become clear to me that, just as the pulling out of one smartphone at the dinner table means open season for the rest of them, the presence of one piece of garbage on the street is an invitation to throw more there.

Before you spin out and think about how this can easily be turned into a metaphor for your own life, just look at these photos from my neighborhood in Los Angeles. 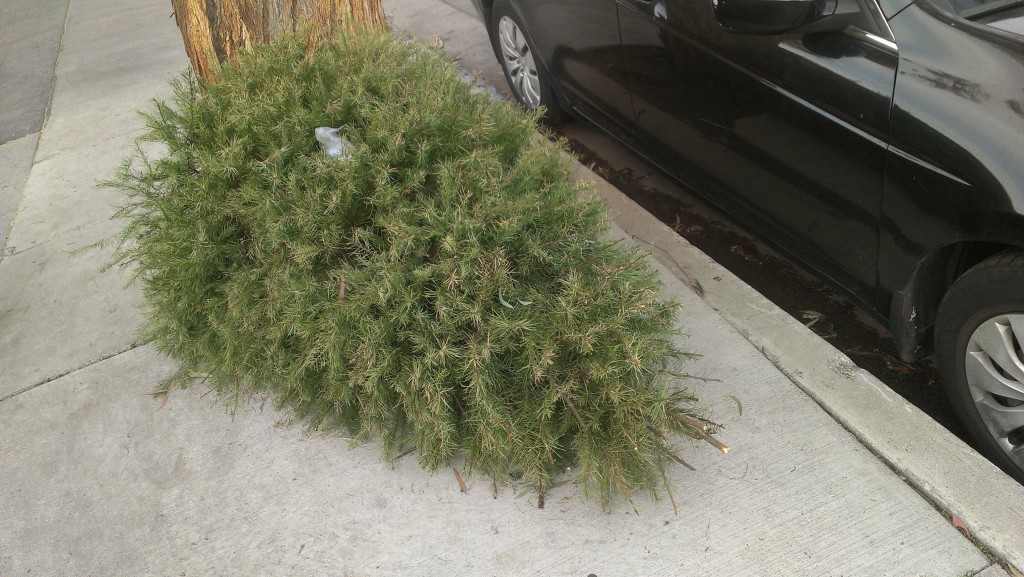 For the past few years I have marked the first and last appearances of chucked-out Christmas trees on the curb, and this season it started on December 30 and lasted until March 18. It has been starting earlier and ending later for three straight years. I blame global warming. But what’s important about this picture is that the first day the tree appeared, there was not a plastic bag stuffed in it. The next day there was a plastic bag stuffed in it. 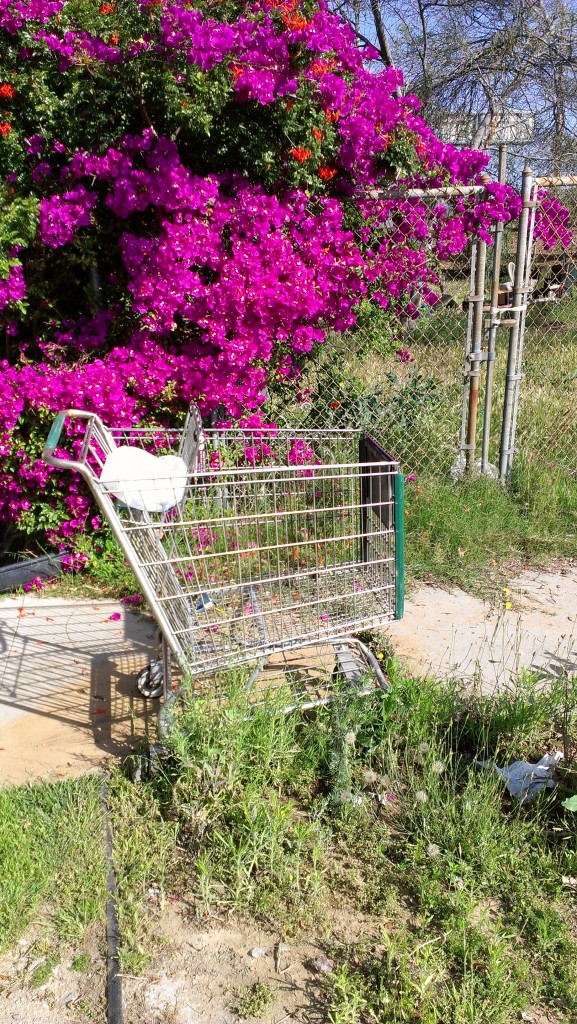 I had parked my car across the street from a Ralph’s recently and tried to cross the road with my shopping cart. Once I passed the border of the parking lot, the wheels locked. It wasn’t until later that I realized it was an ingenious cart retention system; in some cases a strip placed in the ground on the perimeter of a store parking lot locks the wheels, and in others an antenna based in a replacement wheel locks the cart when it has traveled too far from the base unit.

The cart in the picture, however, was the old-school analog version. Miles from the nearest supermarket, it showed up one day near my kids’ school. The next day it had already gathered some extra detritus. 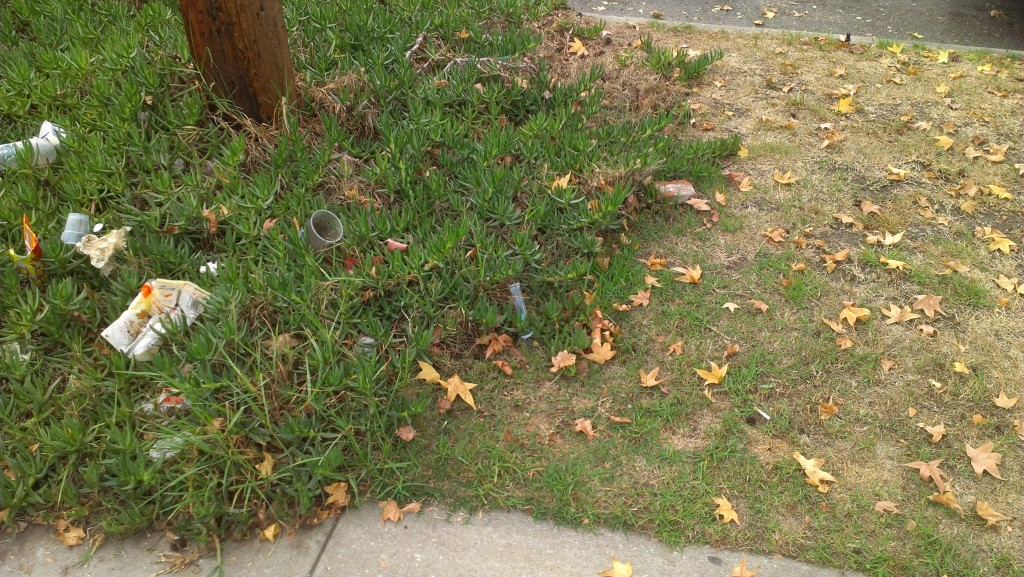 One property owner mows the road verge (I had to search for this term) in front of his property, and the next doesn’t. Note the trash in the thicket to the left. We see that leaves fall indiscriminately, but people choose to throw debris in the uncut grass.

My kids are fantastic, and (not but: and) sometimes they get me in trouble. On a walk we had just started counting the number of cigarette butts on the sidewalk when I said I had never actually seen anyone dropping one. A moment later we all watched a woman in her 60s (she may have been 30—I’m not sure) flick a butt in the gutter right next to us.

“Wow,” I said. “Maybe I should wish for something useful—”

—but my son said:

She turned around and aggressively indicated she didn’t understand us, until my daughter walked to the gutter, picked up the woman’s still-lit cigarette, and dropped it in the trash a few feet away.

You can rest assured that, when the children got home, I gave them each a carton of cigarettes. 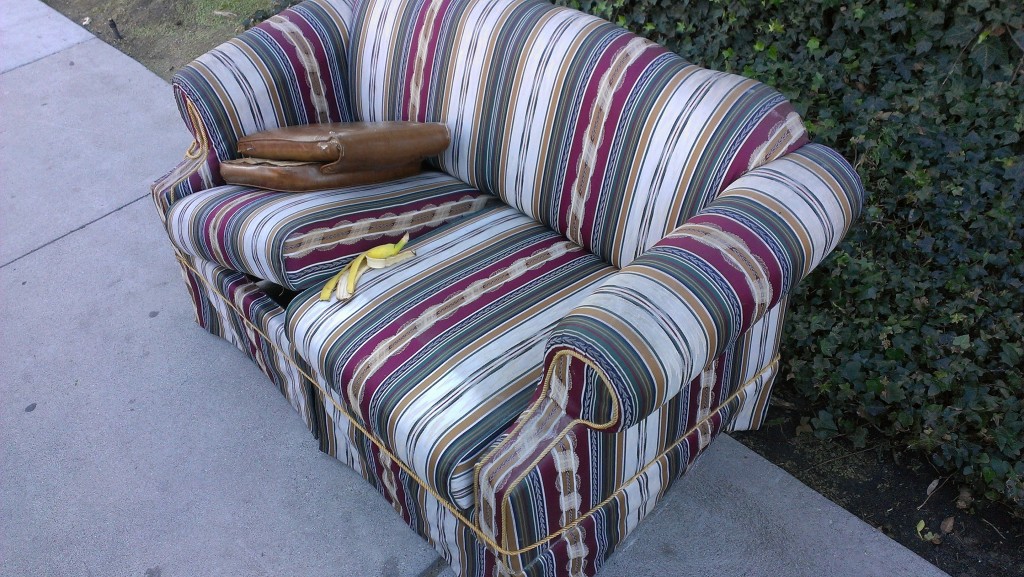 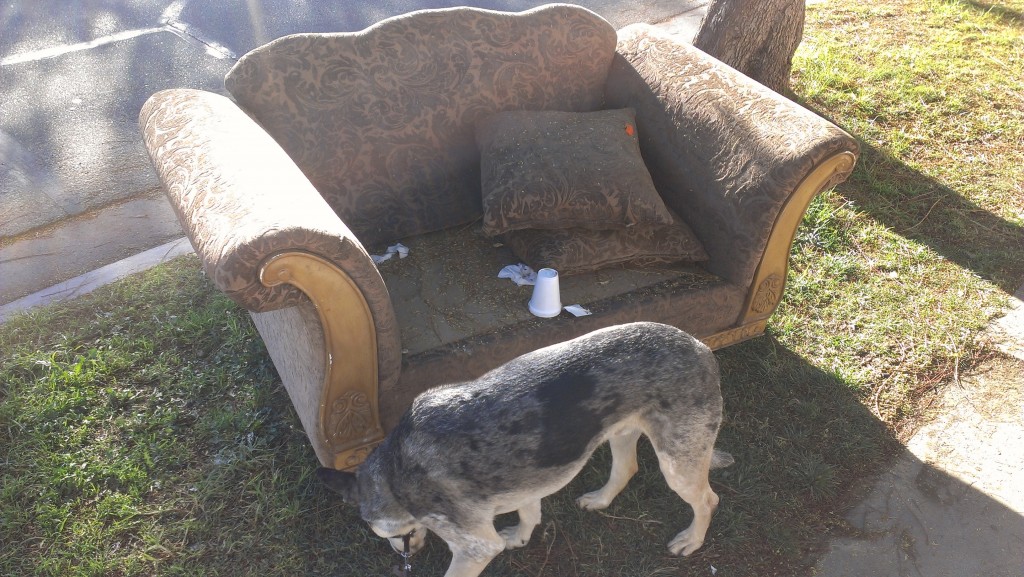 Ditto this couch and the coffee cup (the dog has been cleared of wrongdoing).

As I circle the block with my kids and/or my dog, I tell whoever will listen (usually it’s the dog) that entropy is a great social endeavor; things fall apart much more easily with help.

3 thoughts on “Adding Trash to Trash: A Poignant Gallery” 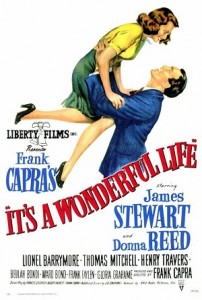 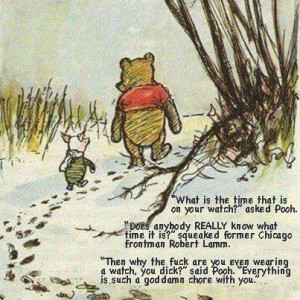 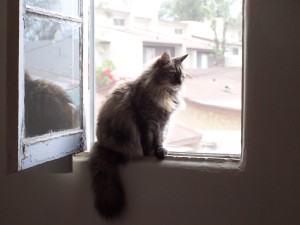